Ginger vs Turmeric: Here are the differences and benefits

Ginger vs Turmeric: Here are the differences and benefits 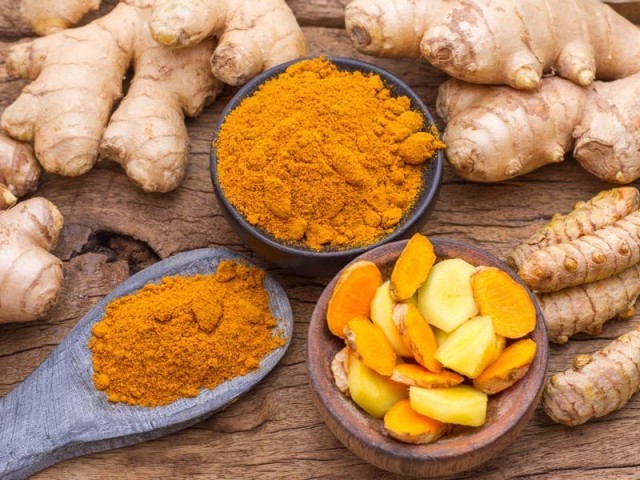 Ginger and turmeric are the two most common and predominant spices in desi cuisine and both are used in delicious food and beverages for their strong flavour.

Turmeric and ginger tea preparations are also well-known for treating chronic diseases as they contain antioxidant and anti-inflammatory purposes. Both of the spices are tropical perennial plants belonging to Zingiberaceae family and both of the spices come from their rhizome or stem.

By adding these two spices to your regular diet, you can get the most out of their nutritional value. Here are the differences and benefits of turmeric and ginger, as compiled by Pink Villa. 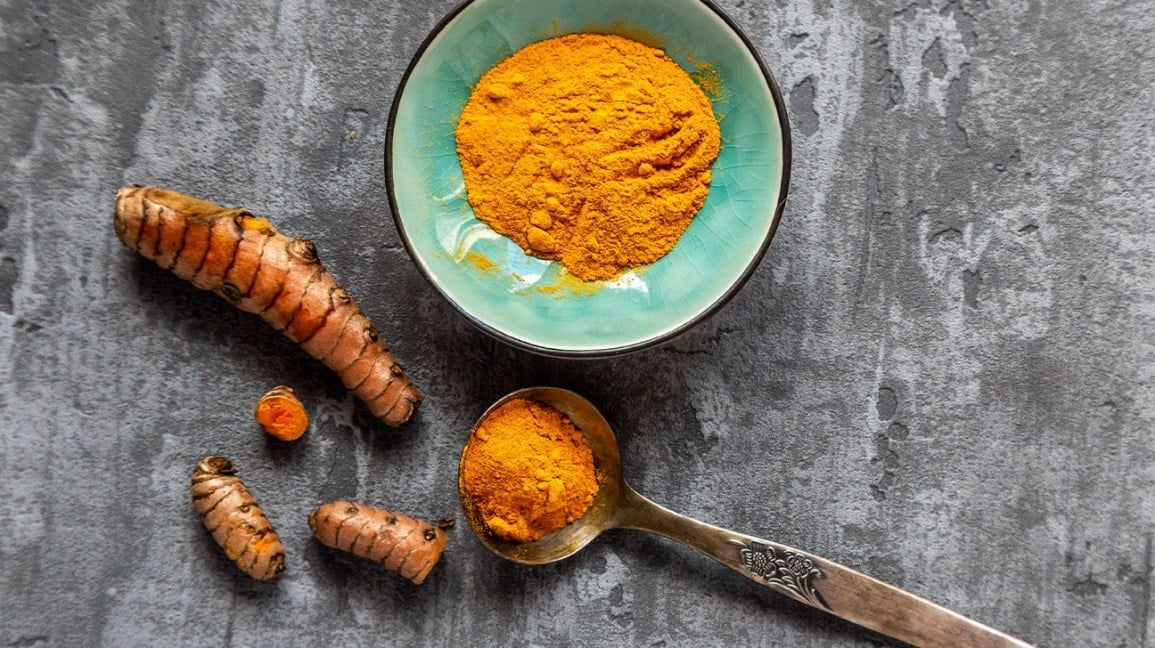 Turmeric comes from the Curcuma longa plant, which is cultivated mainly in India and China. It has oblong leaves with funnel-shaped and dull-yellow coloured flowers. The spice comes from its rhizome, which has a yellowish outer surface and orange inner surface. The stem is dried and then powdered to get the yellow-coloured spice. The spice has a bitter, pungent and earthy taste. 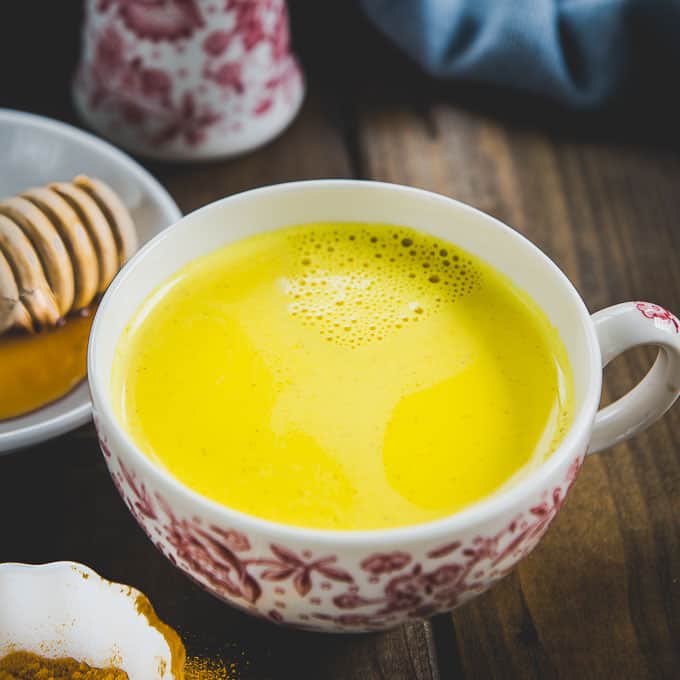 Turmeric has an abundance of antioxidants, which is known as curcumin. The spices’ anti-inflammatory properties can also treat osteoarthritis. And curcumin, the antioxidant property of turmeric can heal any deep wounds as well. Turmeric is also known to have chemoprotective effects to help in treating cancer, Alzheimer’s and Huntington’s disease. According to University of Maryland Medical Center, turmeric can be consumed as powder and fluid extract. But avoid turmeric if you are pregnant or breastfeeding. 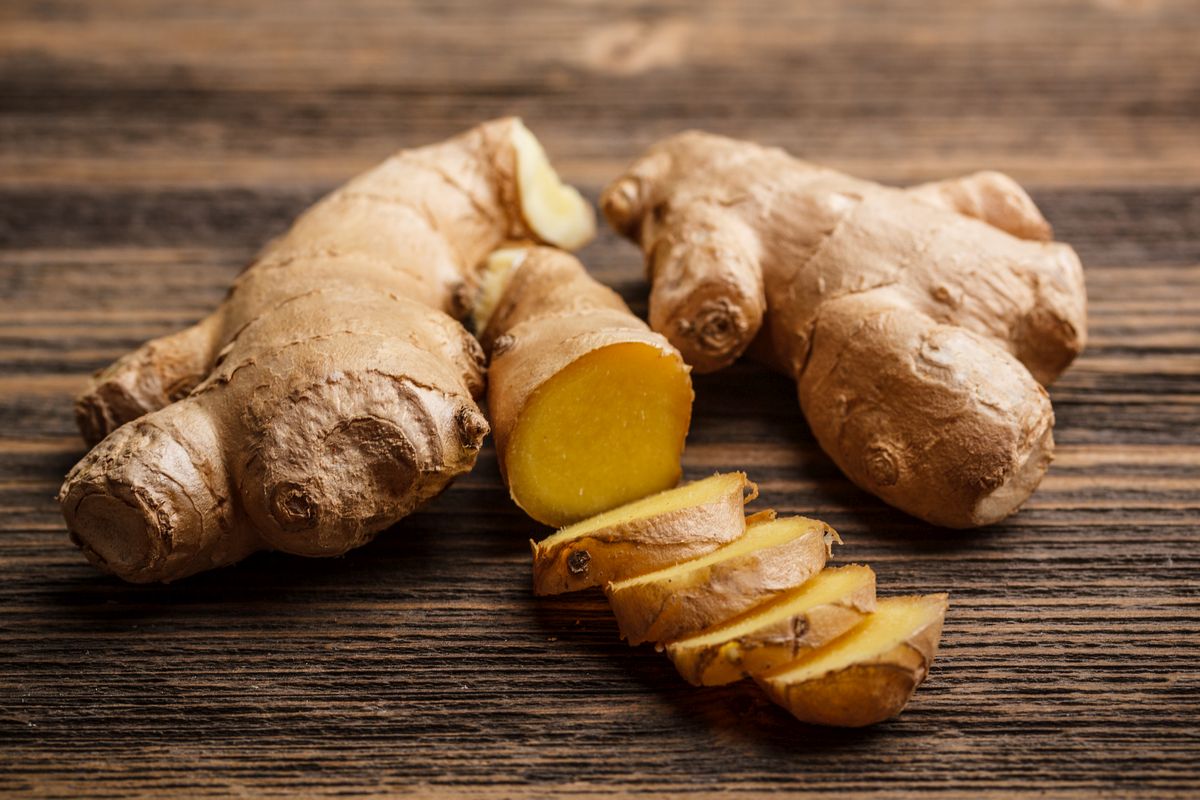 The botanical term of ginger is Zingiber officinale, which is a native spice of tropical Asia. The stem or rhizome of the plant is dried and then powdered to get the spice. This spice, an important part of desi cooking, is predominantly used for baked foods and beverages as it tastes refreshing. 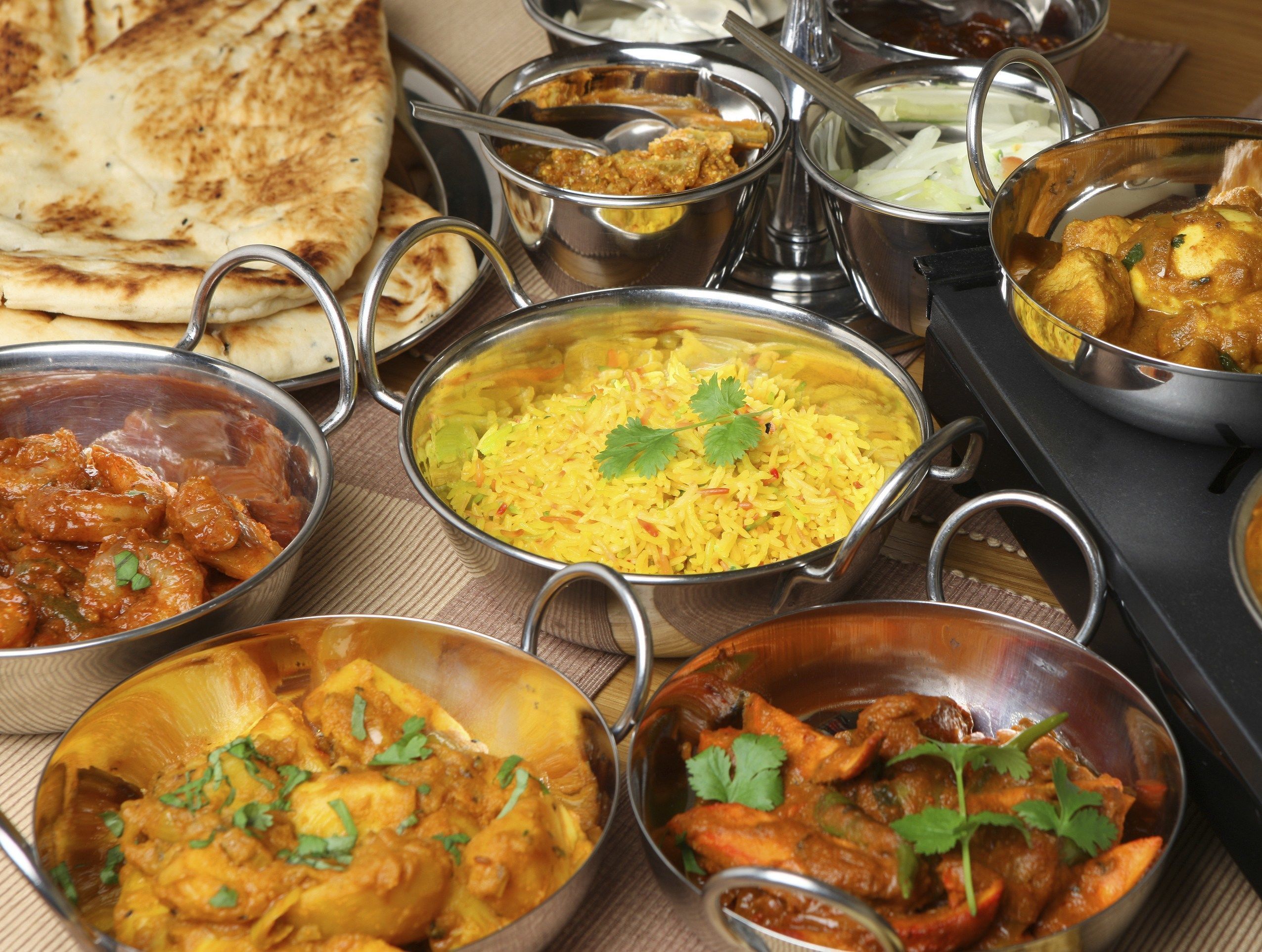 Ginger has 400 different compounds like palmitic, oleic, capric, linoleic acids and others. Zingiberene and phenols are responsible for giving ginger therapeutic effects. Ginger, according to numerous studies, is considered to be highly effective for treating osteoarthritis and lower back pain. The spice has anti-tumour effects, which can also prevent platelets from getting stuck together. This antiemetic spice is also known to stop the feeling of nausea. However, health experts also recommend to consult your doctor before consuming ginger regularly.