A twelve-month long progra­mme will be launch­ed to expand the projec­t across Pakist­an
By News Desk
Published: February 8, 2020
Tweet Email 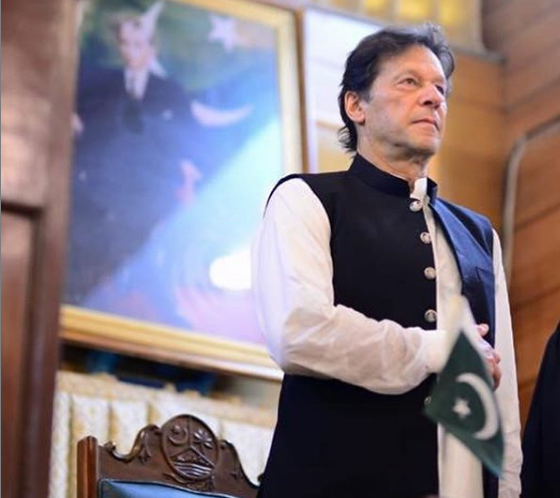 Prime Minister Imran Khan on Saturday decided to expand the scope of his initiative Panagah (shelter homes) across the country, in line with his vision of developing Pakistan as an Islamic welfare state.

After coming into power in 2018, PM Imran announced his initiative of establishing shelters for the homeless across Pakistan.

The premier, during a meeting with Panagah focal person Naseem-ur-Rehman, announced his decision to expand shelter home projects.

The two discussed the administration of shelters, as well as steps to expand the project within the new year.

According to a statement issued by the prime minister’s office, a twelve-month long programme will be launched with the purpose of expanding the project across major cities in Pakistan.

The newly appointed focal person for the project will help establish partnerships with non-governmental and community-based organisations, the private sector and philanthropists.

A signboard was placed outside the minister’s residence in Lahore, and the district administration put beds in all 12 rooms of the 4-kanal and 17 marla house.

The shelter, which is run by the Department of Social Welfare, will be able to accommodate a total of 50 people.