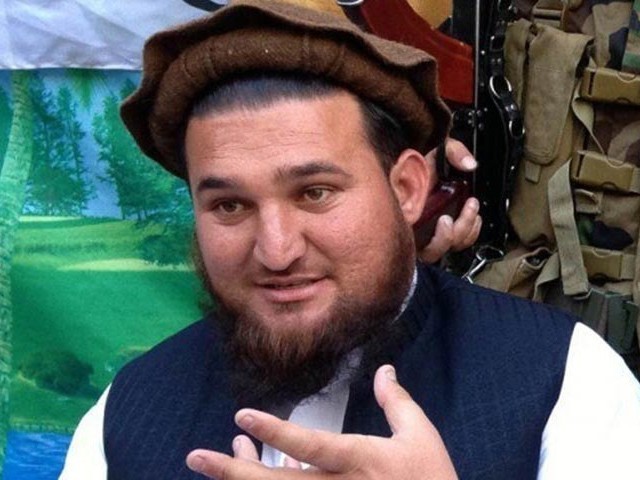 KARACHI: A former spokesman for an umbrella of terrorist groups responsible for much of the deadly violence in Pakistan has escaped from the custody of security forces, The Express Tribune learnt on Friday, a day after a purported audio clip of him set social media abuzz with speculation.

Ehsanullah Ehsan, the spokesperson for the outlawed Tehreek-e-Taliban Pakistan (TTP) terrorist group, escaped during an operation against terrorists being conducted on the basis of information gleaned from him, according to sources.

Ehsanullah, who became the spokesperson for the breakaway Jamaatul Ahrar faction after the TTP split, had voluntarily turned himself in to the intelligence agencies on Feb 5, 2017 – and remained in custody even since.

However, he had started sharing sensitive information with the security forces much before his surrender, the sources said.

More than two months after his surrender, Ehsanullah recorded a confessional statement on April 26, 2017 in which he had unmasked his handlers and facilitators. He had also condemned terrorist acts and the extremist ideology he once espoused.

“The so-called jihadis have misled people in the name of Islam, especially the youth,” he had said in the scathing confessional statement. “The crimes such as bombing public places and attacking schools and universities traduce Islamic teachings.”

The development came a day after netizens set off a storm of speculation about a purported audio clip of Ehsanullah initially posted on Facebook and then shared on other social networking sites in which he claims to have escaped.

In the clip, the man, who introduces himself as Ehsanullah Ehsan, says he had surrendered to the security forces under “an agreement”. He further claims that he had “honoured the agreement for three years”, but the Pakistani authorities violated it and kept him and his children in prison.

The authenticity of the clip has yet to be verified, though the voice appears to be similar to that of Ehsanullah’s. He goes on to add that he would release a detailed statement later in which he would reveal details of the agreement.

There has been no official word on the audio clip or the alleged escape of Ehsanullah.

Ehsanullah was the spokesperson for the Jamaatul Ahrar faction when the Mullah Fazlullah-led TTP had carried out the most sickening rampage at the Army Public School in Peshawar in Dec 2014 massacring nearly 150 pupils and staff.

However, Ehsanullah had claimed credit for countless terrorist attacks on behalf of the TTP and Jamaatul Ahrar – among them the Wagah border bombing of 2014; the suicide attack on Christian community members celebrating Easter at a Lahore park in 2016; the killing of nine foreign tourists in Gilgit-Baltistan in 2013; and the shooting of girl education campaigner Malala Yousafzai in 2012.

‘No coronavirus case reported in Pakistan’