This is the second time in recent months Indian celebr­ities have cancel­led an appear­ance due to this reason­
By Entertainment Desk
Published: February 6, 2020
Tweet Email 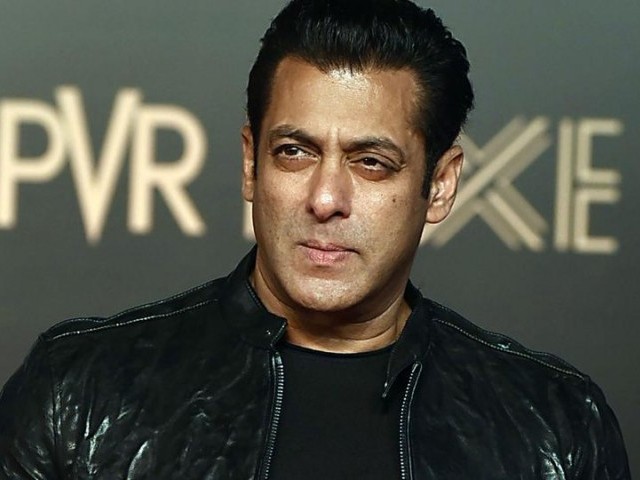 Bollywood superstar Salman Khan just cancelled a live performance set to take place in the US on account of it being organised by a Pakistani national, reported IANS. Rehan Siddiqui the organiser in question is known to arrange events in the US that feature acts from both Pakistan and India.

This is not the first time Indian artists have refused to work with Pakistani promoters in the US. Earlier on, singers Kumar Sanu, Alka Yagnik and Udit Narayan had refused to attend any show arranged by promoters of Pakistani origin.

“Alka Yagnik, Udit Narayan and I are coming to the United States to perform but we will not attend any show promoted by a Pakistani.Promoters who are from other countries have nothing to worry about. We will be performing in their shows,” Kumar Sanu had said in a video posted on his socials.

According to India Today, the popular trio of the 90s were set to perform together at an event in the US on November 17. But after hearing that the concert is being organised by a Pakistani national, Moazzma Hunain, Federation of Western India Cine Employees (FCIWE) asked the singers to refrain from being a part of the aforementioned concert.

In recent times, cross border collaboration in arts between India and Pakistan has taken a major blow due to increasing political tensions. Several Bollywood figures have on multiple occasions have explicitly refused to associate themselves with Pakistan in any way.