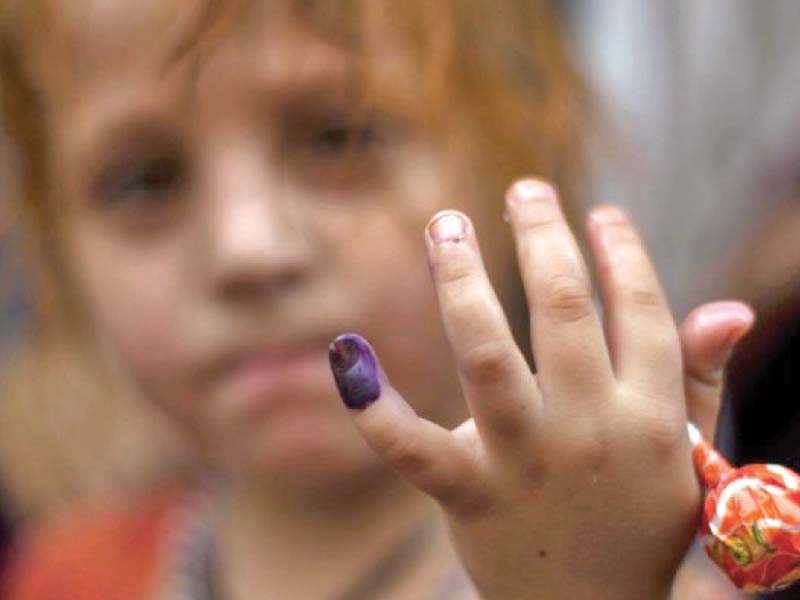 ISLAMABAD: Prime Minister Imran Khan on Wednesday said that the government was taking special measures to regulate the movement from Pakistan-Afghanistan border in order to halt the spread of polio virus.

He expressed this on Wednesday in a meeting with a high level delegation of Rotary International led by its President Holger Knaack discussing current situation of polio in Pakistan and measures taken by the government to eradicate the paralysing disease from the country.

The prime minister paid high regard to efforts of international organisations especially Rotary International working to eradicate polio from Pakistan.

“Eradication of polio is the foremost priority of the government and the whole nation is on one page for the cause,” said the prime minister pledging full support to the organisation in its operations.

The prime minister expressed his determination to utilise all resources for the eradication of the paralysing disease from the country.

Briefing the members about measures taken by Imran-led government to eradicate polio, Mirza said, “More than 0.1 million security officials and 0.25 million polio workers took part in the current polio campaign to administer drops to 40 million children under the age of five years.”

The delegation hailed efforts of the government to eradicate polio.