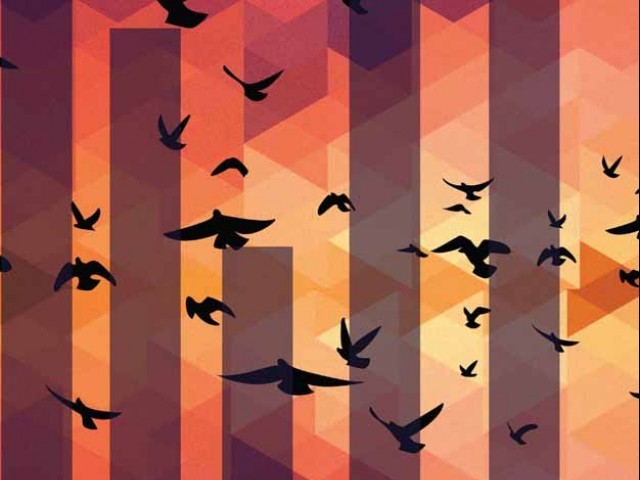 KARACHI: At least 10 wild birds of different species were confiscated by the Sindh Wildlife Department (SWD) from Empress Market on Wednesday. Officials from the department later released the birds in their habitats.

SWD game inspector Azeem Kachhelo told The Express Tribune that their team seized 10 birds, including two barn owls, five seagulls and three falcons from the market during a routine visit. “The poacher managed to escape when we reached the spot,” he added.

“The trade of wild birds is completely banned,” said the official, adding that those involved in the illegal trade knew that the provincial government had imposed a ban on the sale and purchase of all such birds. “The poachers know they cannot sell trapped birds so easily.”

According to wildlife department officials, the seagulls and falcons were released near Sea View beach in Clifton, while the barn owls were set free in a hilly area near Super Highway.

Meanwhile, a case was registered against unknown poachers in accordance with the SWD laws.

Lalukhet, Empress Market and Lea Market are popular hubs for the trade of all kinds of birds, including rare species. “But no one can continue in this illegal trade now,” claimed Kachhelo. “We remain active around the clock and do not allow anyone to sell trapped birds openly in the markets.”