Per a propos­ed amendm­ent in the Sugar Act, violat­ions commit­ted by mill owners will result in heavy penalt­ies
By Rizwan Asif
Published: February 5, 2020
Tweet Email 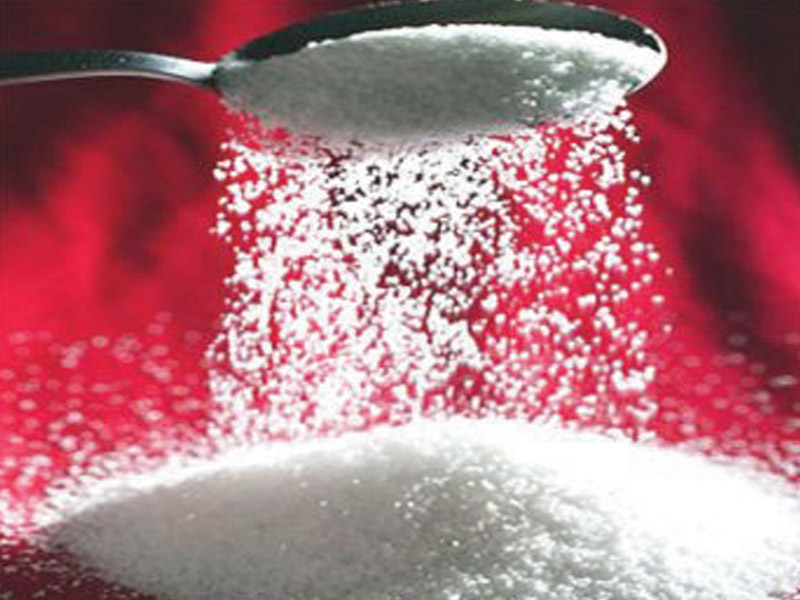 LAHORE: In an attempt to stop sugar price hikes through the regulation of sugar mills in Punjab, the government has decided to declare all illegal activities carried out within the industry as “non-bailable crimes”.

To this end, the government has decided to amend the “Sugar Factories Control Act” for the first time in history. The move will empower the cane commissioner and deputy commissioner to collect arrears from sugar mills.

Per the proposed legal amendment, rigorous punishment is being increased from one year to three years if mills are found to be involved in delaying the issuance of sugarcane to farmers, making illegal cuts, carrying out inappropriate weightage, posing hindrances in offering accurate and timely information to the government, hoarding sugar stocks and selling it at prices higher than the ones fixed by the government.

Sources have revealed that a draft of the proposed legal amendment has been sent to the law department for approval.

Meanwhile, the Pakistan Sugar Advisory Board (SAB) has dispatched recommendations to the federal government, wherein it has proposed to impose a ban on the export of sugar and reduce the general sales tax (GST) from 17% to 8%.

The Cane Commissioner Office of Punjab had intimated the government about the upcoming sugar shortage along with a price hike due to low sugarcane yield in October 2019. Despite that, the food department did not take timely action to mitigate the potential crisis.

Under the Sugar Act, all violations will be considered as non-bailable offences and a judge or magistrate empowered under Section 30 will hear the cases pertaining to the Act.

According to sources, the office of the chief secretary has expressed its displeasure upon learning about the lukewarm attitude of the food department toward the crisis.

For the past three years, the yield of sugarcane has been considerably low and per the estimate provided by the agriculture department, the yield is likely to be further reduced by 2% during the 2019-2020 season.

Contradictory to the statistics provided by the agriculture department, however, farmers claim that the yield can be reduced by 15%.

According to the report of the Cane Commissioner, if the claims of low yield made by sugarcane farmers are acknowledged, only 26.7 million metric tonnes of sugarcane will be brought to mills for crushing, which will produce only 2.67 million tonnes of sugar. Whereas, if the statistics of the agriculture department are taken into consideration, the sugar stock will be 3.48 million metric tonnes.