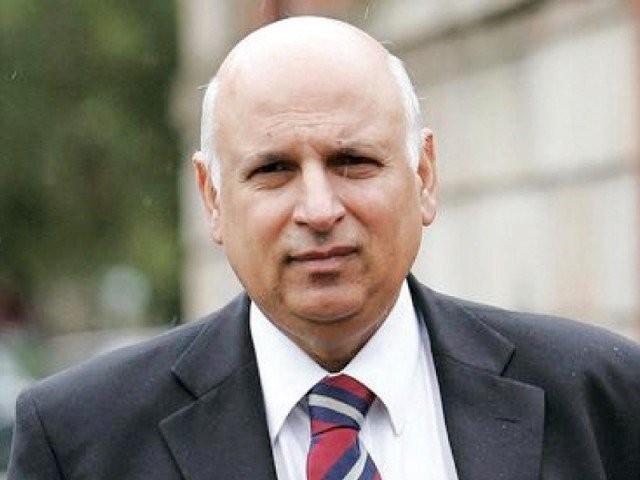 LAHORE: Punjab Governor Chaudhry Sarwar has demanded of the European Parliament to play its role by approving the resolution against India over violations of seven international conventions of the United Nations (UN) and controversial Citizenship act against Muslims on Jan 30.

Through letters, Sarwar informed 751 members of the EP about Indian atrocities in Kashmir and demanded of their support in the passage of a resolution against India. He highlighted that despite war hysteria by India, Pakistan under the leadership of Prime Minister Imran Khan is advocating for peace.

He cited that Prime Minister Imran Khan as ‘ambassador of Kashmiris’ has effectively been highlighting Kashmir issue and peace efforts by Pakistan before the world at all international forums.