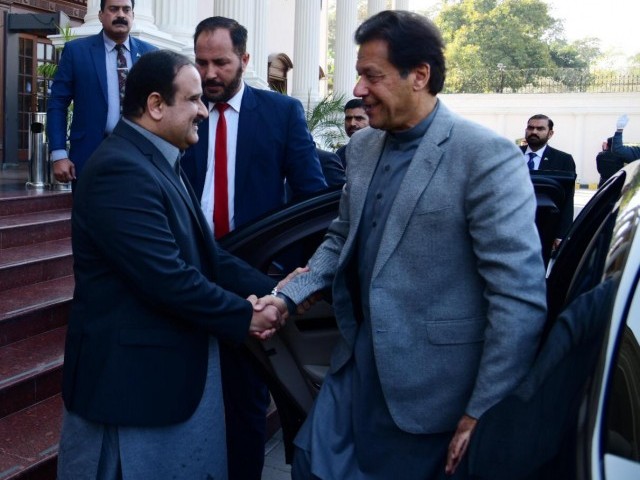 The premier headed to Chief Minister’s Office for a meeting with CM Usman Buzdar. Imran is also scheduled to hold a meeting with the provincial cabient members.

In his trip, the prime minister will be reviewing matters concerning the recent wheat crisis in the country and the price hike in essential commodities in the province. 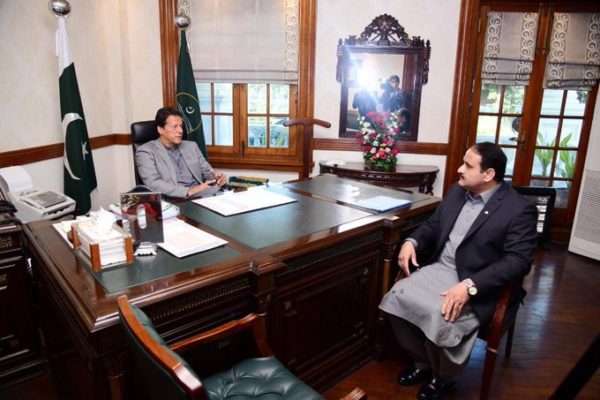 Addressing a press conference in Sialkot on Sunday, Awan said Buzdar had the support of all provincial lawmakers. The PTI leader also refuted reports about a forward bloc in the province and added that the members of the provincial assembly had expressed confidence in Buzdar’s leadership.

Awan said this was “certainly not a good news” for the trend-setters and agenda-setters in the media and the opposition.