It has shortc­omings that are likely to render it ineffe­ctive and toothl­ess
By Naeem Sadiq
Published: January 25, 2020
Tweet Email 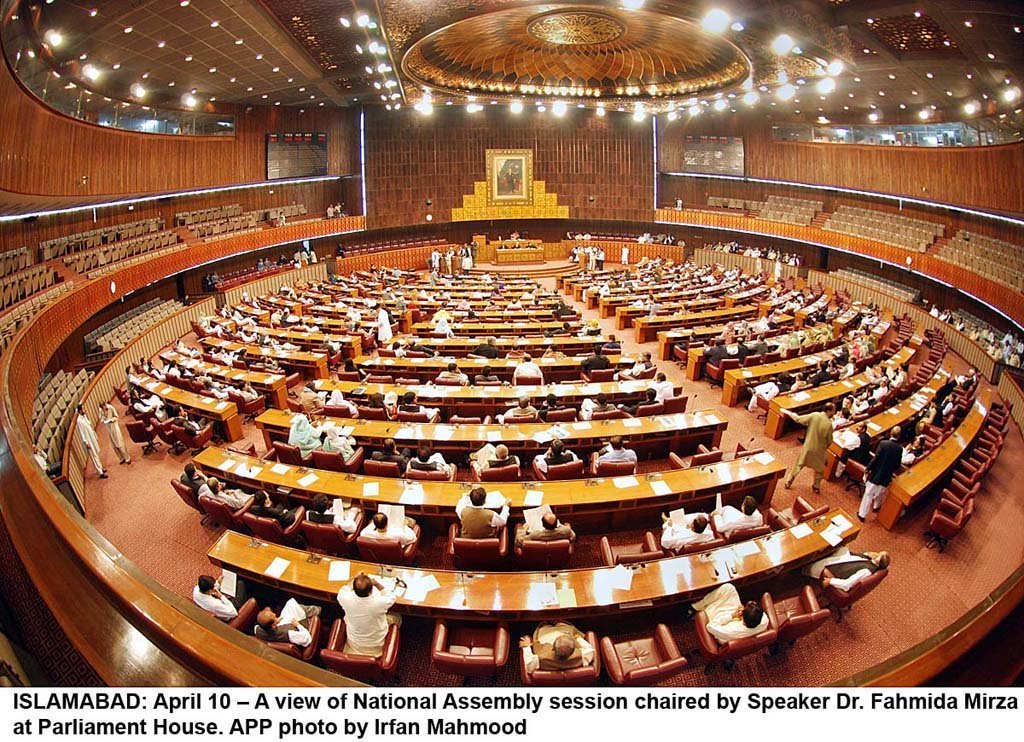 The Zainab Alert Response and Recovery Act (ZARRA) is a great bill and a long-awaited beginning. However, it has shortcomings that are likely to render it ineffective and toothless. This article is an attempt to analysis its deficiencies and suggest possible improvements.

The bill starts off on a right note by defining a ‘child’ as someone who is below the age of 18, and a ‘missing child’ as someone whose whereabouts are not known regardless of the circumstances or the time elapsed since the child went missing. It aptly requires the establishment of a Zainab Alert, Response and Recovery Agency and a Director-General to administer the functions of the agency. However, the bill fails to mention the time limit in which these two actions will be completed. This omission could be disastrous for the ZARRA’s implementation.

The bill’s requirement for ZARRA to work closely with the Helpline 1099 (a Helpline for Legal advice) is redundant as elsewhere the bill clearly requires a nationwide toll-free, dedicated hotline for reporting missing children. Likewise, the requirement that ZARRA will act upon complaints in partnership with a yet-to-be-born organisation such as the National Commission on the Rights of the Child, is an unnecessary and restrictive addition.

The alert system will essentially necessitate establishing arrangements with a number of federal agencies such as PTA, PEMRA, airports etc. Having once established these mechanisms, it would be a travesty of common sense to limit the alerts to ICT only. Even if other provinces were to have their own ZARRAs, the alert system could be common and availed by all. An alert is meaningful only if it has the capacity to be raised nation-wide.

The bill talks about stakeholders without defining who those stakeholders are. More importantly, the bill completely misses out on how the important aspects of response and recovery will be addressed. It ought to have included a requirement of establishing Missing Child Response and Recovery Teams and also defined issues such as responsibilities, training, first responders, triage, securing the scene, interviewing witnesses, using volunteers, coordinating public information, recovery and reunification.

The ZARRA bill refers to ‘lodging of a complaint’ without specifying if it is an entry in the daily ‘Roznamcha’ or an FIR. The bill ought to have explicitly stated the requirement of raising an FIR in all cases of missing children.

Time is of the essence in cases of missing children. The bill requires that ZARRA be informed by the police not later than 2 hours ‘after’ the complaint is lodged. It, however, specifies no time requirement for the lodging of the complaint itself. This is a critical shortcoming that defeats the entire purpose of the bill. This lacuna can be removed by requiring that all missing child complaints are made directly to ZARRA on the national helpline and then communicated by ZARRA to the concerned police stations as described at para 7 (3) of the bill.

Although primarily an alert bill, it fails to state the actual alert process. Typically it ought to have included alert criteria and conditions such as an alert can only be issued when requested by a law enforcement agency.

It is hoped that this important bill will be reviewed for improvements before its passage. This bill ought to be a nation-wide bill. However, if the provinces insist on developing their own ZARRAs, they could do so, but they must, at a minimum, retain a common alert system and a nation-wide helpline and database.

The world awaits next Churchill