Pakistan on Friday granted a visa to a 12-year-old Afghan boy on humanitarian grounds after Foreign Minister Shah Mehmood Qureshi took notice of an appeal made on social media.

Seeratullah Wardak, the ailing minor, suffers from epilepsy and doctors in Afghanistan had advised his family to take him to Pakistan for treatment. However, acquiring a visa in a timely manner remained an issue for the family.

Seeratullah’s family had made a video appeal on social media and requested the Pakistani government to issue him a visa on medical grounds. 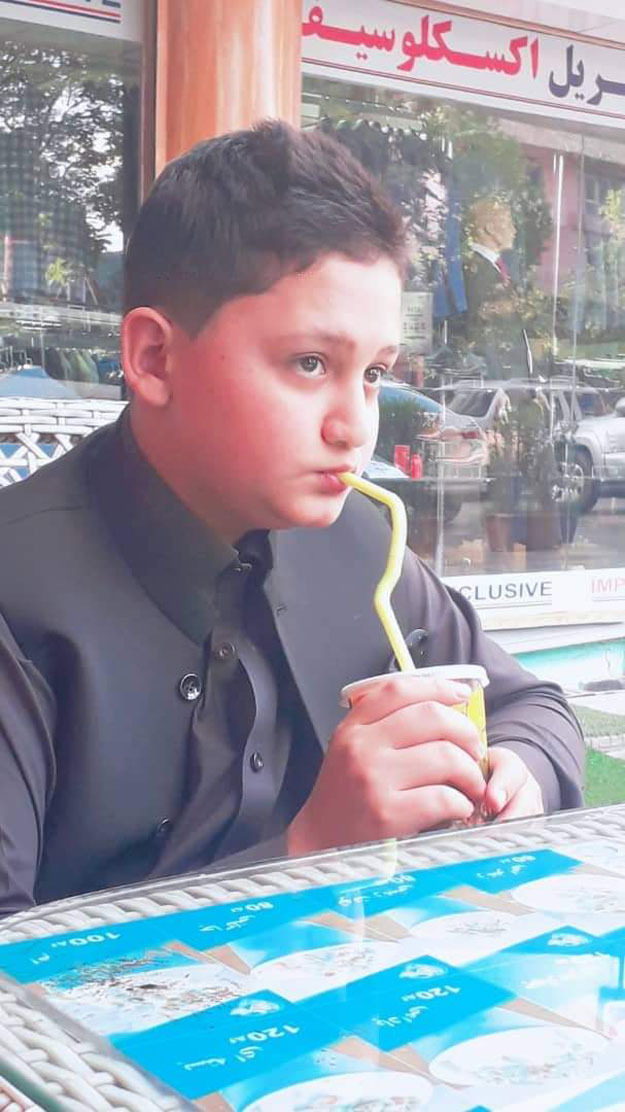 Seeratullah on Friday thanked the foreign minister in a second video message. The visibly happy Afghan boy lauded the government of Pakistan on its kind gesture.

Diplomatic ties between Pakistan and Afghanistan had turned sour last year after over alleged harassment of diplomats following which visa services were also halted.

In December 2019, however, both the countries resumed the visa services after a three-month diplomatic row.