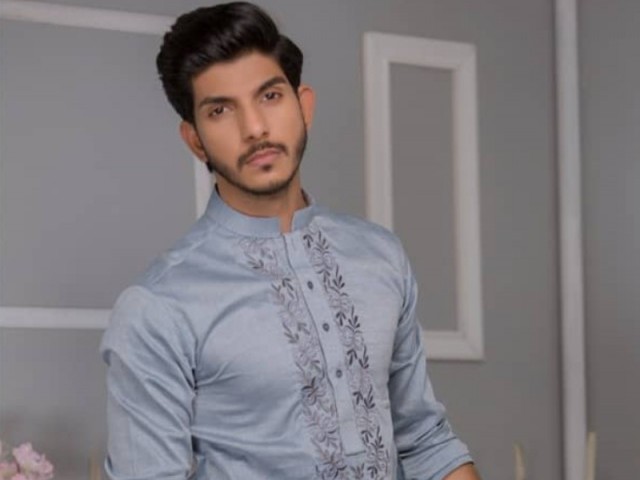 LAHORE  : Mohsin Abbas Haider’s former wife, Fatima Sohail, had filed a petition against the singer and actor in a family court asking him to pay for the expenses of his son.

According to reports, Haider has refused to cover the expenses of his child because of being ‘unemployed’ at the moment. In the response he submitted to the court, he said, “I was previously paying for the expenses of Fatima and my son. However, I can’t pay for them anymore because I don’t have a job or money.”

However, Sohail explained her reasons for filing the petition to The Express Tribune. “Mohsin has the means to project his charity on social media, pretending to be an extremely giving person, yet he does not have money for his son? That does not make sense.”

Haider, also admitted to the ongoing case, briefly claiming that a hearing has been scheduled. The petition was heard by Judge Myra Hasan and the court has summoned both the parties’ lawyers for another hearing on January 27.

Earlier, the Baaji actor was accused of domestic violence and threatening his wife. Sohail had accused Haider of beating her and cheating on her in a Facebook post last year.

Later on, the two parted ways after Sohail filed for a khula, to which Haider responded by saying that he too, did not wish to continue with their marriage. “I also do not wish to remain with Fatima Sohail and the court should issue a decree since both parties are no longer interested,” he stated.