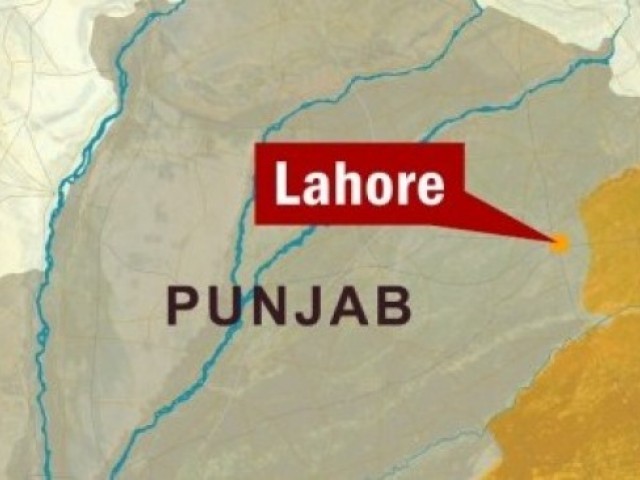 LAHORE: A meeting of Punjab Task Force for review of boundaries of tehsils and districts in the province was held at the Civil Secretariat on Tuesday.

Provincial Minister for Law, Parliamentary Affairs and Social Welfare Raja Basharat chaired the meeting which reviewed establishment of new districts and tehsils as well as the procedures and rules for the process in Punjab. The officers said that the population of some tehsils was more than that of some districts while the population of some districts was less than tehsils. Therefore, it was necessary to revise their boundaries.

The additional chief secretary said that according to the terms of reference of the Task Force, the local district administration would initiate a proposal for the new tehsil or district. The law minister directed the agencies to consider needs and facilities of the local population.