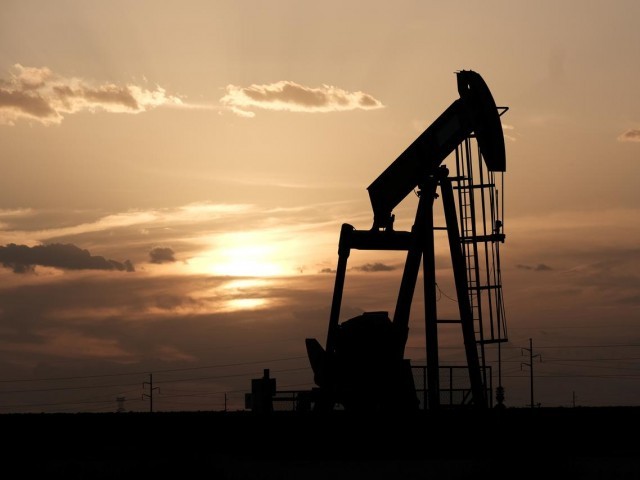 ISLAMABAD: The Senate Standing Committee on Petroleum took serious notice of the delay in supply of natural gas to domestic consumers of certain areas and non-regularised engineers working in Balochistan’s gas fields.

In the meeting, chaired by Senator Mohsin Aziz on Monday, officials of Sui Northern Gas Pipeline Limited (SNGPL) assured the committee members that the gas company would formulate a phase-wise priority plan for providing gas supply to the areas identified in circles of Lora, Bakot, Baghan, Upper Lower Galiyat so that work can be initiated at the earliest.

While discussing the scheme for supply of gas to village Mohra Dhamial and Dhoke Sudan Jabbar road, Tehsil Gujar Khan, according to the original approved map location, the committee was told that the scheme was approved in 2018 and the pipes laid in the ground will not be moved to any other area. The meeting was informed that work will begin soon.

The committee was also briefed about the scheme for laying additional 10-inch diameter transmission line approved from Kheshgi to Charsadda and from Charsadda to Peshawar in order to overcome the issue of low gas pressure in Charsadda, Tangi and Sherpao and the surrounding areas and an extension of that line, to Tangi area.

Regarding the regularisation of services of 13 engineers belonging to Balochistan by the Oil and Gas Development Company (OGDCL), the committee was told that the contract employees will be give some relaxation in the employment criteria but the procedures of tests and interviews will have to be followed.

The committee was also told that a two-day extension will be given to people who have failed to apply for the test against regular posts that is to be held on January 26.