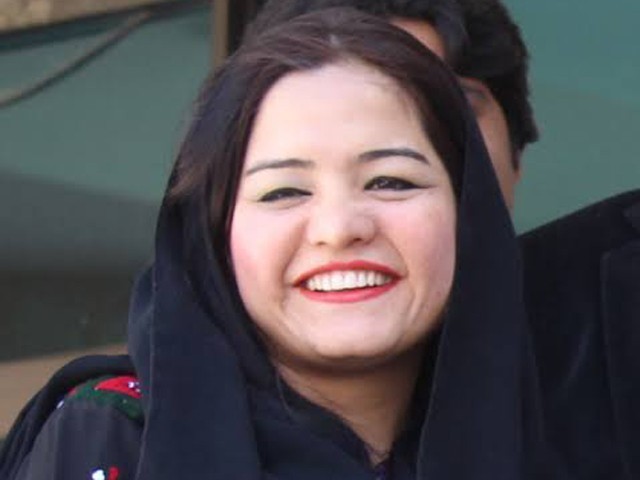 KARACHI / LAHORE: Advocate and human rights activist Jalila Haider was released after a brief detention by the Federal Investigation Agency (FIA) at the Allama Iqbal International Airport in Lahore on Monday.

An advocate for missing persons recovery, Jalila was reportedly travelling to London for a conference. Authorities reportedly detained her for seven hours.

FIA sources told Express News that Jalila’s name was on a “category B watch list” for “anti-state activities”.

Jalila had announced her detainment in a post on social media. “I am stopped at Lahore airport while proceeding to the UK. They mentioned that my name is placed in ECL due to anti-state activity.”

“Jalila was stopped around 4:00am when she was boarding a flight to Britain,” Dr Alia Haider told The Express Tribune. “She was told that her name is on the wanted list. The authorities confiscated her passport and kept her detained for seven hours.”

No other details were given, added Dr Alia.

The human rights activist was released after Special Assistant to Prime Minister Imran Khan on Accountability and Interior Shahzad Akbar took notice of the incident.

Who is Jalila Haider?

Specialising in defending women’s rights in Pakistan and providing free legal aid to impoverished women, Jalila made it to to the British Broadcasting Corporation’s (BBC) distinguished list of 100 most inspiring and influential women from around the world for 2019.

She is the founder of ‘We the Humans’, a non-profit organisation working with local communities to provide opportunities for vulnerable women and children.

Jalila is also the first female lawyer from the persecuted Hazara community and, in 2018, had gone on a hunger strike to demand protection for the community.