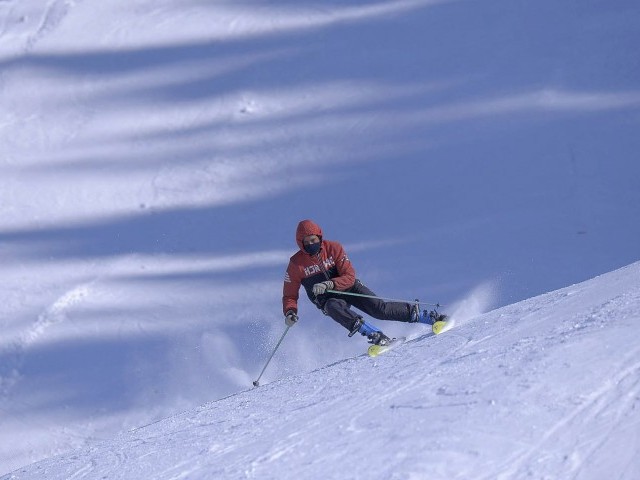 SWAT: The three-day Winter Sports Festival 2020 of Malam Jabba ended here on Sunday after attracting hundreds of local and foreign tourists to the picturesque Swat valley.

Organised by the Khyber Pakhtunkhwa Tourism Corporation in collaboration with the district administration of Swat and other partners from the private sector, the much-awaited winter festival featured various activities ranging from skiing, snowboarding, and snow-tubing to ice skating competitions for youngsters as well as the elderly. 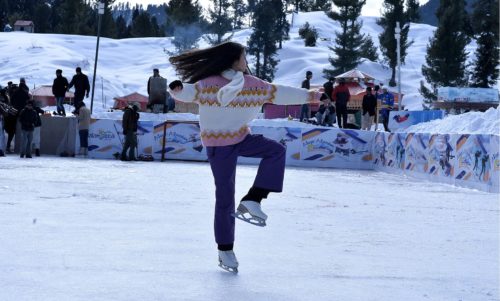 Numerous winter sports activities and competitions were held during the three-day event.

In the final competition of Alpine Combine Snow Board, Nazim Shah secured the first position while Razaullah came on the second spot followed by Habibullah on the third.

In the Ice Hockey Competition, Asmat got the first prize while Ihsan took the second position followed by Ahmad Ali Shah on the third.

Female participation was also observed during the festival. A participant named Ansara secured the first position while Zubaida, second and Aisha came third in one of the competitions.

Malam Jabba, about 8,500 feet above the sea level, is among the few skiing resorts in the country. Every year millions of tourists flock to the snowy peaks for recreation. 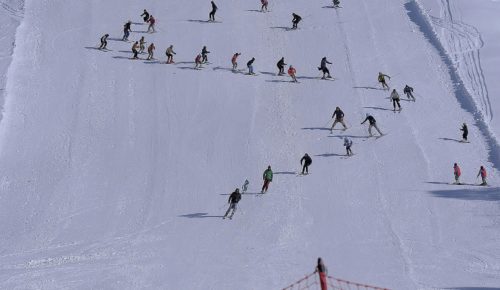 According to the administration, the event was organised to boost and revive the tourism sector in Swat. The festival sent a positive message to the world that peace had been restored in the valley while the tourist activities were in full swing as well.

The locals while expressing their joy told The Express Tribune that the idea of organising a winter sports festival was commendable.

They appreciated the efforts of Khyber Pakhtunkhwa Tourism Corporation, district administration Swat and other partners for taking a mega step to promote tourism.