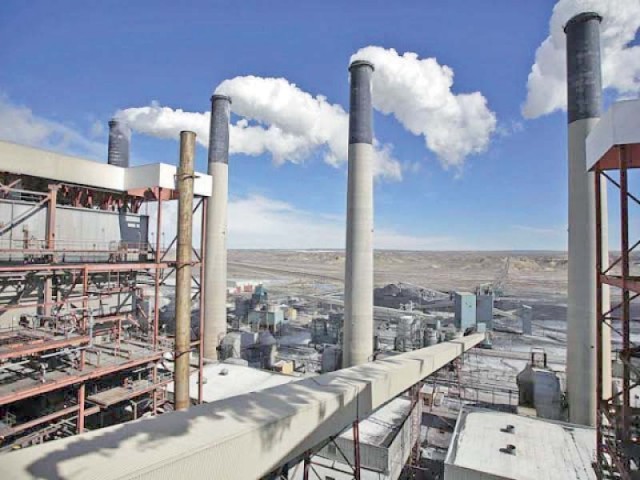 Out of 12 companies, nine companies are from Europe and Asia, depicting broad-based interest in one of the largest privatisation transactions in the history of Pakistan. PHOTO: FILE

ISLAMABAD: Pakistan has managed to secure broad-based interest in the privatisation of multibillion-dollar liquefied natural gas (LNG)-fired power plants as a dozen global and local companies, including a military-backed local consortium, have shown interest by the end of the extended deadline.

As traditional aspirants, China and Saudi Arabia, have stayed away from the process, non-traditional investors from Japan, Thailand, the United Kingdom and Malaysia have come forward and submitted statements of qualification.

“Till the expiry of the deadline on Friday, 12 reputed international and local firms have submitted statements of qualification,” Privatisation Secretary Rizwan Malik told The Express Tribune. “We have secured sufficient competition and once pre-qualified, these companies can make four to five competitive consortiums,” said the secretary.

National Power Parks Management Company Limited (NPPMCL) owns the two power plants located at Balloki and Haveli Bahadur Shah with combined generation capacity of 2,453 megawatts. The government wants to sell NPPMCL in the hope of fetching a minimum of Rs300 billion or $1.5 billion in non-tax revenue.

In the next step, the Privatisation Commission will evaluate the prospective investors and pre-qualify them for taking part in the bidding process. Pre-qualified firms will have around two months for conducting due diligence of the power plants.

Adra Power, Malaysia’s second largest independent power producer, has submitted documents. Adra was the only company that had submitted the statement of qualification before December 23 – the original deadline, which was subsequently extended for three weeks. Out of 12, nine companies are from Europe and Asia, depicting broad-based interest in one of the largest privatisation transactions in the history of Pakistan.

Two companies from Qatar have submitted the statement of qualification. Nebras Power, Qatar, is a global power development and investment company. The other party is Qatar Investment Authority.

The two power plants are run by LNG that Pakistan imports from Qatar under a 15-year deal, signed in 2015. However, the Power Division has claimed that due to the availability of cheap alternative fuels, the consumers will have to pay extra Rs471 billion from 2019 to 2025, if these power plants are run on imported LNG.

Three Japanese companies have also shown interest in acquisition of the power plants. Marubeni is a major Japanese integrated trading and investment business conglomerate. Jera is a joint venture between Tepco FP and Chubu Electric Power and Mitsu and Co Japan has also submitted documents.

However, China and Saudi Arabia have stayed away and their companies did not submit the statement of qualification till the closing time. In a bid to convince Chinese investors, the privatisation secretary met with the Chinese ambassador in Islamabad this week.

About 19 companies procured documents from the Privatisation Commission including around 14 foreign firms after the government invited the EOI.

The Rs300-billion revenue is very crucial for the finance ministry, which is already struggling to manage budget books due to an anticipated shortfall of Rs700-Rs800 billion in Federal Board of Revenue’s annual tax collection target of Rs5.5 trillion. The FBR has already suffered a shortfall of Rs284 billion in six months of the current fiscal year.