Actor has penned an open letter asking for it to be releas­ed
By Entertainment Desk
Published: January 17, 2020
Tweet Email 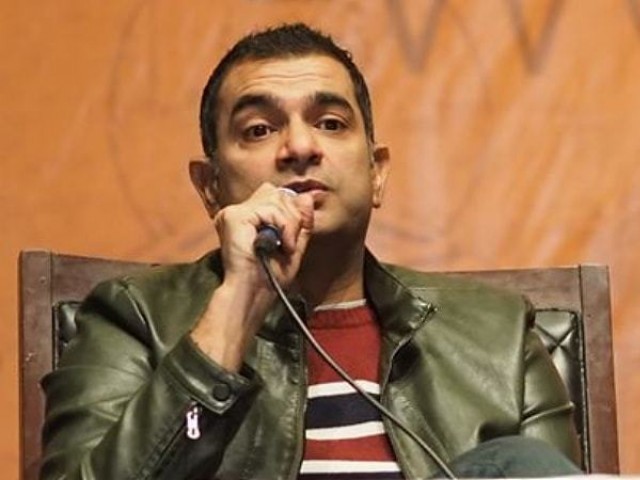 Sarmad Khoosat’s upcoming film Zindagi Tamasha may have become the first Pakistani fiction to win big in South Korea but it’s trailer has received ample criticism from its own country.

The film-maker is has now penned an open letter to PM Imran Khan with regards to the film, which was supposed to release on January 24, 2020. According to the document, there is an ongoing attempt to prevent the film from releasing at all.

Khoosat uploaded the letter on his social media, stating Zindagi Tamasha is yet again being stopped from release after the first complaint against it was entertained in a law-abiding manner. 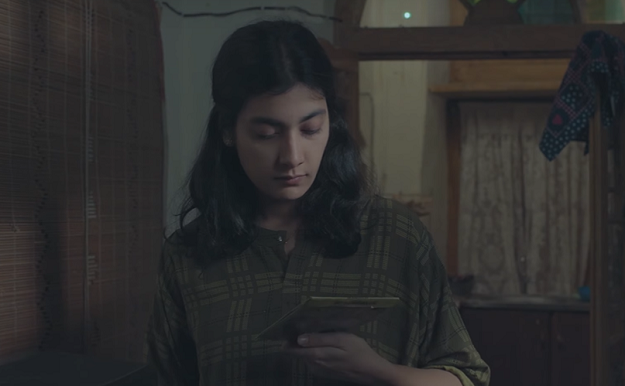 Khoosat started his letter by providing details of his contributions to the film industry. “Like any other film, made in any part of the world, Zindagi Tamasha is a reflection of its setting. My team and I explored themes around gender constructs, class divisions and complex human experiences. There was never any intention to attack, to point fingers at or humiliate any individual or institution,” he wrote.

The Manto actor highlighted the appreciation his film received abroad. “Upon completion, Zindagi Tamasha was cleared by all three censor boards of Pakistan and had its world premiere at the prestigious Busan International Film Festival,” Khoosat added. “January was set as the release date. However, a ‘complaint’ was registered against the writer, the producer and myself, based on assumptions made from the two and a half minute long trailer.”

He went on to clarify, “I couldn’t be more excited to bring this film to it’s original intended audience. However, a complaint was registered against the writer, producer and myself based on assumptions made from the trailer.”

Khoosat continued, “As a law-abiding citizen and with full conviction that there is nothing offensive or malicious in Zindagi Tamasha, I submitted the film for another review to the censor board. It was cleared once again with a few cuts to appease the complainants. Just a week before the release, another attempt is being made by the same group to stop it and this time, they are hell-bent on using pressurising tactics.”

Khoosat then addressed Khan directly. “I am bringing this to your notice not just because my team and I are being bullied and pressurised but also because this series of episodes undermines a state institution like the Central Board of Film Censors and strips it of its authority and stature.”

He concluded by saying, “The space for rational and artistic thinking and expression must not be annexed by a few troublemakers for their political ends. But I fear this is what will happen if we buckle under this time.”

Zindagi Tamasha premiered at the Busan International Film Festival, where it won the Kim Ji-seok Award. Khoosat had cleared the air regarding the previous ban in an interview with The Express Tribune, explaining how he respected the censor board’s decision.

“They were certain people who got offended, thinking I was pointing fingers at them. That wasn’t the idea and I was completely fine with re-editing the trailer. However, what’s problematic is that anytime one picks out a theme which people are uncomfortable discussing in public spaces or even behind closed doors, it is deemed controversial.”