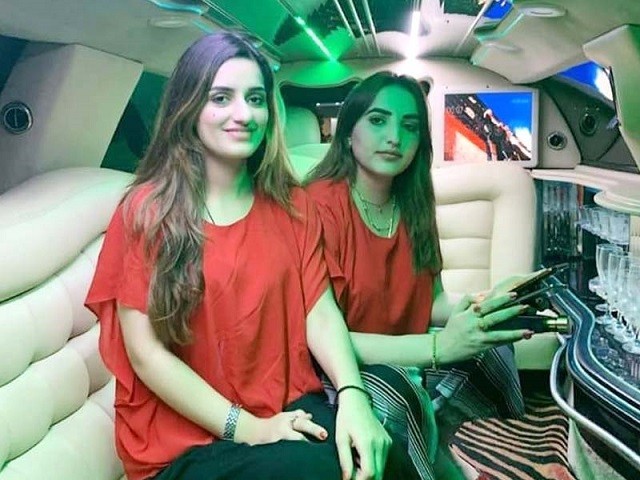 ISLAMABAD: The Senate Standing Committee on Information Technology and Telecommunication meeting was on Wednesday engulfed by the name of ‘TikTok girl Hareem Shah’ as members warned of more scandals to come involving top personalities.

Senator Rubina Khalid, in the chair, said that it was unfortunate that two girls namely Hareem Shah and Sandal Khattak had become top trends on Twitter. Moreover, the members stressed the need for legislation on posting of pictures without permission and defamation [of lawmakers] for the sake of money.

They also urged imposition of Rs5 million fine and seven-year imprisonment for the culprit.

The panel maintained that action of the two girls should be considered a cybercrime.

Furthermore, a member of the Pakistan Telecommunication Authority (PTA) apprised the committee that Twitter was not cooperating in closing down the fake accounts being operated with various names.

The chairperson raised question about the fake Twitter account being operated with the name of Chaudhry Aitzaz Ahsan.

Senator Rehman Malik asked the PTA to send a delegation to the Twitter headquarters for conveying the concerns of Pakistan about fake accounts with various names. Malik said that the micro-blogging website management should be asked to close the fake accounts and if it does not then the PTA should issue warning that Twitter would be stopped from working in Pakistan.

Authority’s member also informed the committee that a secure system had been put in place for the issuance of SIMs.

All the outlets had been issued biometric systems for the issuance of SIMs.

Keeping in view the security situation, he said that live biometric system had been replaced with the old one. The committee members, including chairperson, expressed reservations over the working of PTA.

“What kind of regulatory authority is PTA, why you are not ensuring security at the time of issuance of SIMs. Whether your only duty is to issue licences? You have to reply to the questions being asked by the members of parliament,” she said.

The member said that the authority always took strict action on the complaints of individuals.