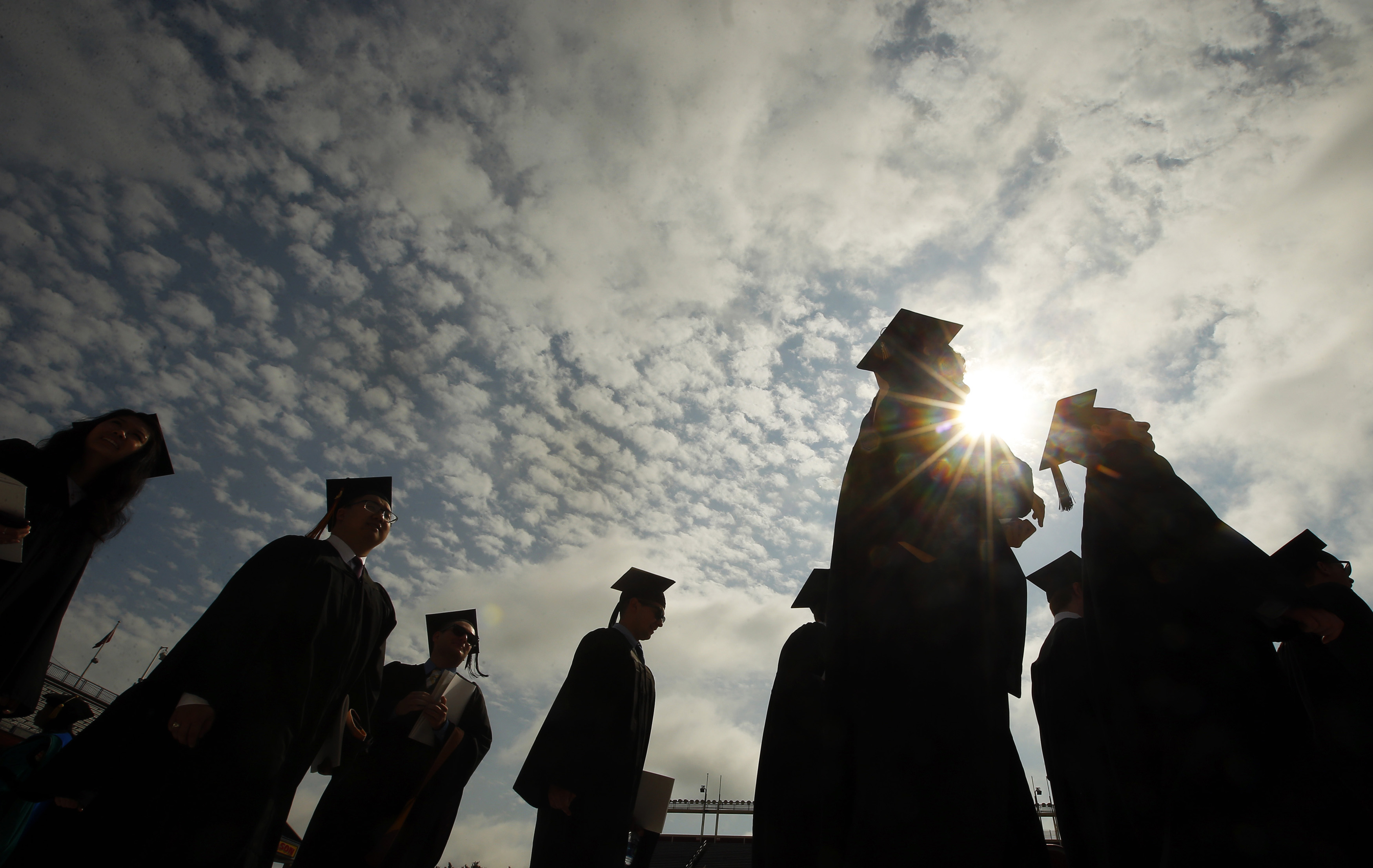 ATTOCK: A school teacher was booked and suspended from service on Wednesday for allegedly subjecting a minor to corporal punishment during class for not learning his lessons.

Sources said that a five-year-old student at the government high school number 2 went to school on Wednesday. There, his teacher, Ijaz, subjected him to severe punishment for not learning his lesson including beating him with a stick on his face and other parts of the body.

When the minor returned home crying in pain and marks on his body, his mother called her brother Qasim and together they went to the local police station to complain.

When contacted, Attock District Education Authority Chief Executive Officer (CEO) Dr Javed Iqbal said that soon after he learnt of the incident, a probe was launched under a committee headed by the secondary education district officer.

An initial probe by the committee found that the teacher had beaten the child. Subsequently, the teacher in question was suspended from service and initiated further departmental action under the Punjab Employees’ Efficiency, Discipline and Accountability (PEEDA) Act.

Responding another question, Dr Iqbal said that as both, the student and the teacher are locals, the teacher with the help of elders and notables of the area has made efforts to reconcile with the family of the victim to avert legal action.

The education officer, however, maintained that there is zero-tolerance for corporal punishment in government schools and the inhuman torture meted out to the student cannot be tolerated. He added that if the student and his parents withdraw the complaint, the department will become a complainant in the case.

‘Terrorism down by 16% in K-P tribal districts’