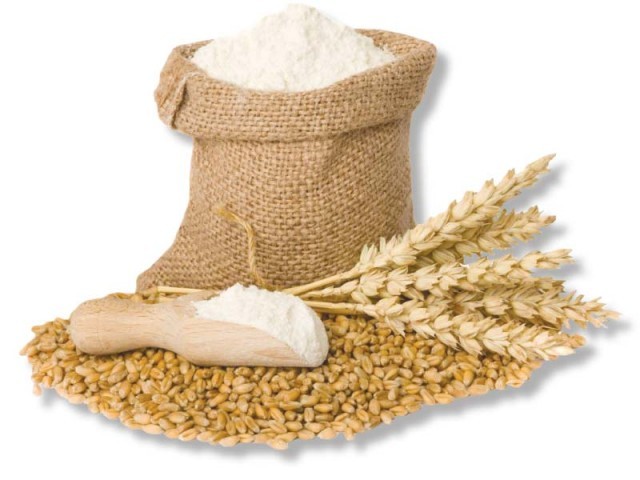 LAHORE: In an attempt to overcome the flour crisis, the federal and provincial governments have decided to take measures on a war footing basis, while the Punjab government has banned flour supplies to Khyber Pakhtunkhwa (K-P) and Sindh.

Apart from the withholding tax concession, the federal government has begun serious deliberations over the import of wheat. The Punjab government has established check posts on the exit border routes.

Cases are also being registered against the flour mills involved in illegally supplying the flour out of the province. As many as 60 special sale points have been set up in Lahore and Rawalpindi for selling flour.

The KP government has demanded of the federal government to provide with additional 100,000 tonnes of wheat. However, the sources revealed that the wheat supplied to KP from the Pakistan Agricultural Storage and Services Corporation (PASSCO) warehouses are being sold out in the open market in Punjab. So, the federal government is likely to reject the demand.

Despite price rise, wheat farmers get no incentive

A few days back, the provincial food department had increased the daily wheat quota of the flour mills which had helped reduce the shortage of flour in Punjab, however, the situation remains uncertain at some places.

The food department has specified special sale points on 15 spots in Lahore and at 45 spots in Rawalpindi, where trucks loaded with wheat from flour mills are parked to allow the masses to purchase the commodity as per need.

On the directive of the prime minister, the Punjab food department last month had abolished its check posts set up on the borders of the province, however, two days back, apart from restoring the old check posts, new check posts have also been set up.

Several new check posts on Balkasar, Taxila, Burhan, Bahtar and Fateh Jang on the GT Road and a check post near Peshawar motorway have been set up.

An FIR against the management of Aleem Flour Mill has been lodged, after 520 bags of 20 kilogrammes were caught at Kot Sabzal check-post set up in Rahim Yar Khan. The incident has also raised questions about the quota of the flour mills.

The sources said the daily supply of the flour in ratio with the quantity of the government wheat provided to all the flour mills of Punjab is being monitored strictly.

As per the market sources, the situation is likely to resume to normalcy in the next few days.

The federal government has begun reviewing the entire situation. A high-level meeting has been called in Islamabad on Thursday (today), where Jahangir Tareen, Federal Minister Khusro Bakhtiar, provincial authorities and representatives of the flour mills association will be in attendance. The meeting would also deliberate upon the causes behind the shortage of flour and its price hike and their solutions.

The federal government has also initiated deliberations upon the recommendation of importing wheat. With the concession in the withholding tax, the permission for importing wheat in a limited amount is likely to be granted.

The Ukrainian wheat after reaching the Karachi port costs Rs1,720 per tonne while 3-5 aircraft carrying wheat can land in Karachi within 20-22 days of the grant of permission by the government.

As per market sources, the comparison of the electricity bill of flour mill and the quantity of wheat sold by the KP food department to the flour mills in the past five years would reveal to the federal government that the flour mills did not grind the wheat as much as they procured from the government wheat quota. The province’s flour market is 65% dependent on the flour from Punjab.

Punjab’s food minister Samiullah Chaudhry said the availability of wheat in the province was rapidly resuming back to the normal situation, while with the cooperation of the Flour Mills Association (FMA), the prices have been reduced by Rs3.

“We are only assuring that the flour prepared from subsidised wheat provided to the flour mills by the Punjab food department for facilitating the masses is not supplied outside Punjab,” the minister said.

4,000 Safe City Cameras offline due to lack of funds