Invest­ment in tech across Europe reache­d a record level in 2019
By AFP
Published: January 15, 2020
Tweet Email 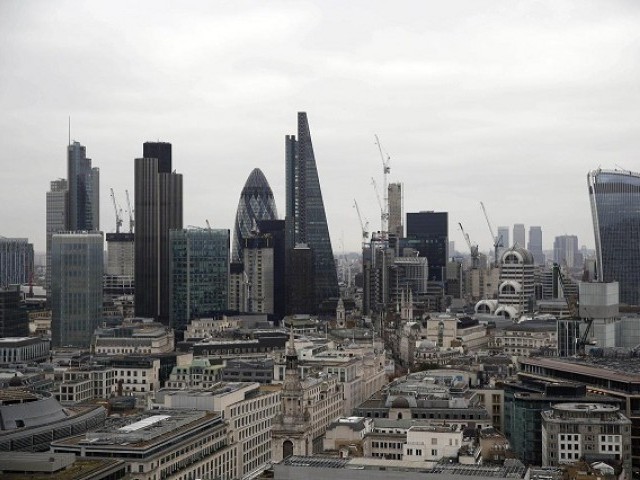 LONDON: Investment in tech across Europe reached a record level in 2019, according to a study published on Wednesday, with London maintaining the number one spot despite Brexit uncertainties.

About a quarter of the $39.8 billion that was pumped into fledgling firms was in the British capital.

The $9.7 billion London attracted in 2019 was more than twice the amount in Berlin $4.5 billion and nearly three times more than Paris $3.3 billion.

The study, for London & Partners which promotes the city, said the top three cities were now competing for investment with places such as New York, Beijing, and the San Francisco region.

Financial sector start-ups were seen as driving the growth in investment as well as those in artificial energy and clean energy.

British financial firms that have raised funds include online banks Monzo and Starling, as well as money transfer specialist WorldRemit.

London has now been in the top spot for venture capital investment in European tech firms for the last four years.

It was also the European city that has seen the biggest number of “high growth unicorn tech businesses” — new firms valued at more than $1 billion.

A total of 46 have been created in London since 1990, according to the study.

“Tech cities such as London, Paris, and Berlin have helped to put Europe’s tech sector on the map because they are home to world-class talent and are increasingly creating game-changing companies,” said London & Partners chief executive Laura Citron.

The figures indicate that Britain is still an attractive destination for investors and entrepreneurs, despite the uncertainties of Brexit, which will finally take place this month.

France last year wanted to leapfrog Britain to become the European number one.