Talk about going out with a bang
By Entertainment Desk
Published: January 15, 2020
Tweet Email 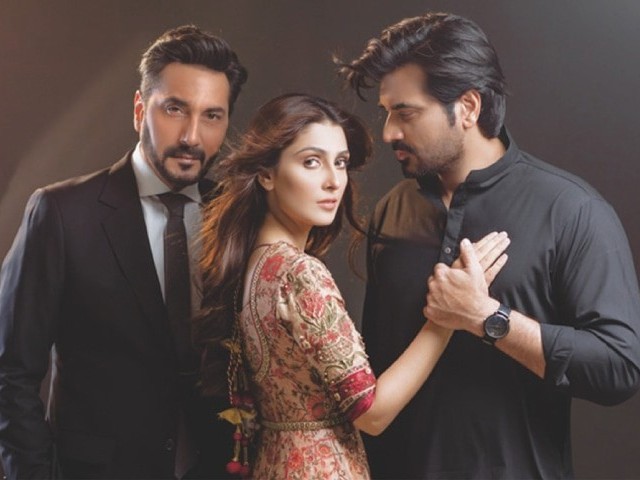 The unprecedented success of drama serial Meray Paas Tum Ho has made sure that it goes out with a bang. The series’ finale will be screened in cinemas, as announced by major cinema houses across the country. 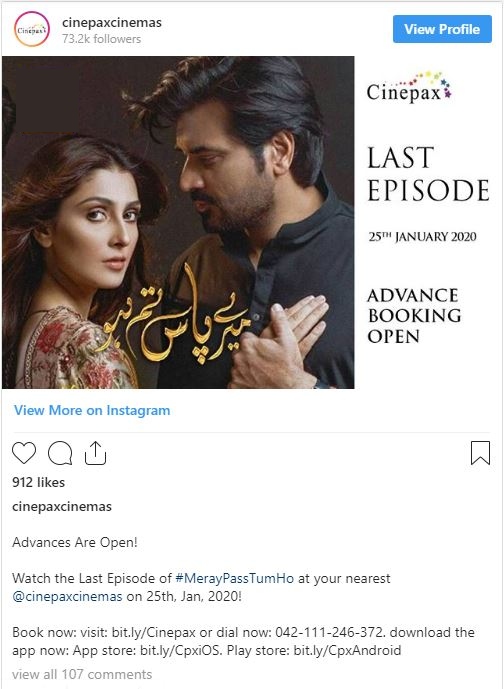 Touted as the biggest drama in the history of Pakistani television, MPTH has managed to break a number of records in its five month run on local television. The penultimate episode broke the series’ own record by hitting 26.2 TRP’s, which is an unparalleled number.

The industry has seen huge hits, but MPTH  has grown to be bigger than anyone could have anticipated and the fact that it is making its way to the big screen speaks volumes.

If you’re an avid follower of the intense drama, make your way to your nearest cinema on 25 January to see where Danish and Mehwish end up.