Locals shoot dead leopard after attack on residents in Swat

Locals shoot dead leopard after attack on residents in Swat 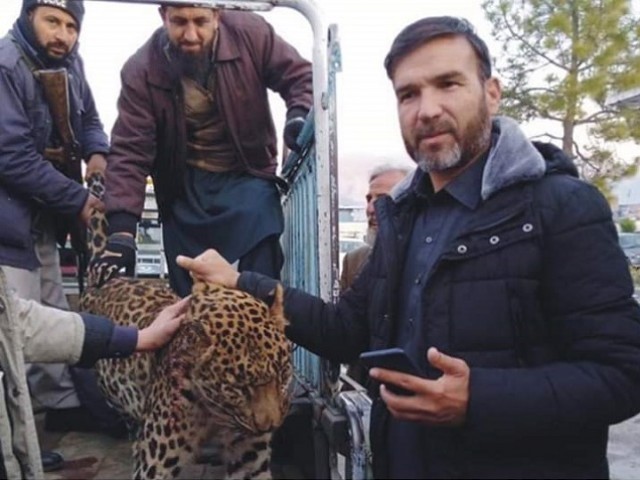 Wild cats reportedly entered a village in search of food after heavy snowfall in the surrounding hilly areas. PHOTO: EXPRESS

SWAT: Locals hunted down a leopard while another managed to escape after the duo injured three residents of Fazal Banda village in Swat’s Matta Tehsil on Tuesday.

The big cats reportedly entered the village in search for food after heavy snowfall in the surrounding hilly areas.

According to locals, the leopards attacked the residents and injured three people, after which they felt compelled to open fire on the wild animals.

One of the two wild cats was killed, while the other escaped in Nahag Dara jungle in Upper Dir, they said. 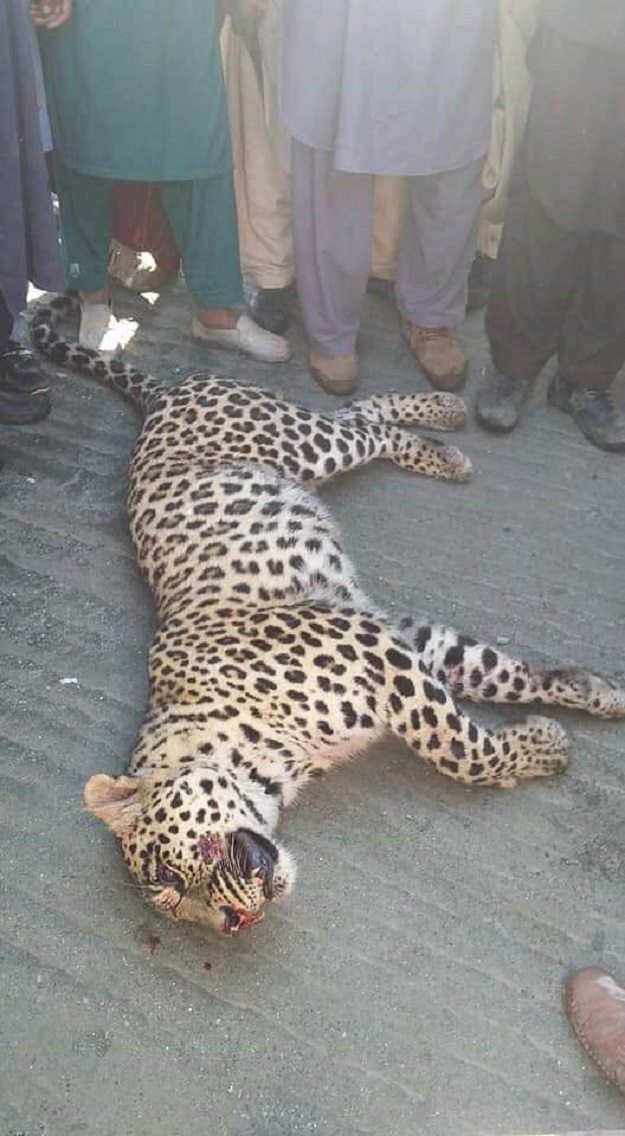 Locals also posted their pictures with the killed animal on social media.

Experts suggest that due to loss of habitat and shortage of food, wild animals make their way into human population in search of food.

Similar incidents had also taken place in Abbottabad, Manshehra, Darra Adam Khel and other hilly areas of the Khyber-Pakhtunkhwa (K-P) province in the recent past.