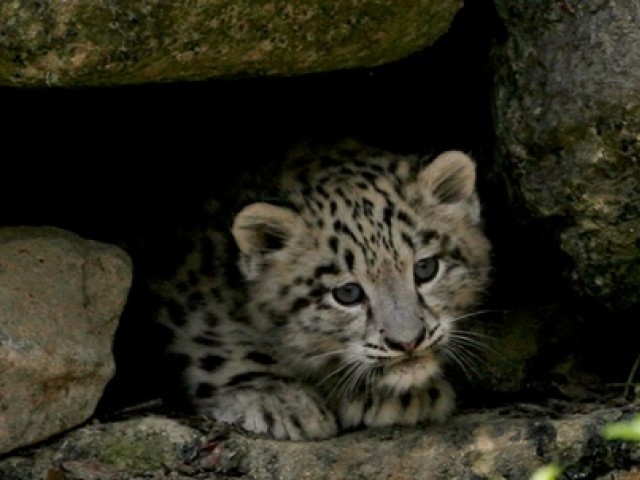 PESHAWAR: A leopard was killed by locals in Khyber-Pakhtunkhwa’s Darra Adam Khel late on Wednesday.

The locals blamed the big cat for attacking animals and humans in the region. Speaking to The Express Tribune, a native said the leopard has entered the Tor Chappar area of Darra Adam Khel from Nizampur area.

“He killed dozens of animals and attacked humans. This is why we killed him,” said a resident. “We did not net him as we were afraid he would attack us. So we gunned him down.”

This is not the first incident where wildlife was lost by the hands of man.

Arshad Afridi of the Qaumi Watan Party (QWP) told The Express Tribune that this was the fifth such incident in the area. A resident of Darra Adam Khel, Afridi blamed K-P government for failing to protect the wildlife.

Afridi, who is a member of the Fata Youth Jirga, said the leopards made the erstwhile tribal areas their home when 90 per cent of the human population evacuated the area during military operations against terrorists. The leopards crossed the hills downwards in search of food, he added.