The Amazon CEO's net worth grew by $3.5 billio­n from Octobe­r to Januar­y
By Tech Desk
Published: January 14, 2020
Tweet Email 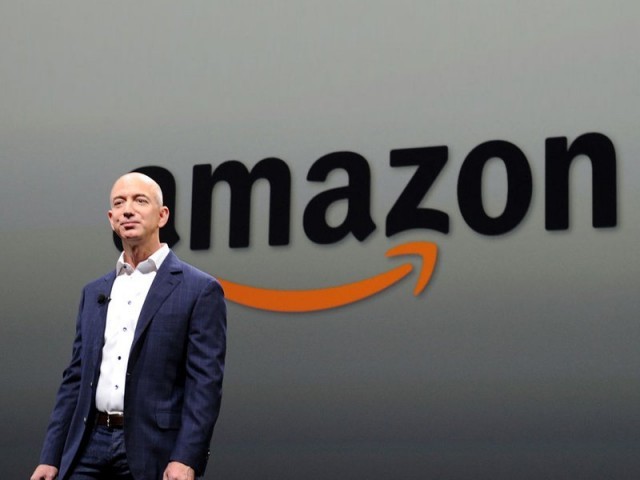 The world’s richest person, Amazon CEO, Jeff Bezos has come under fire for his company’s measly $690,000 donation to the Australian wildfire recovery effort.

The devastating Australian bushfire has destroyed nearly 9.9 million acres of land and at least 1,400 homes so far.

With celebrities and social media influencers taking an active role in raising funds, Jeeff Bezos also made a contribution.

In a statement posted on Instagram, Bezos said: “Our hearts go out to all Australians as they cope with these devastating bushfires.”

Our hearts go out to all Australians as they cope with these devastating bushfires. Amazon is donating 1 million AU dollars in needed provisions and services. Find more about it and learn how customers can help as well. Link in bio.

However, the efforts went down the drain when people fired back at his donation, the reason being that according to Business Insider’s estimate this is less than what he made every five minutes in 2018 and hence the amount seems peanuts in front of his yearly fortune.

Hence the petty donation did not account for much and became an instant subject of online trolling;