The idea behind the experi­ment is to create a friend­lier and safer enviro­nment for the younge­r genera­tion
By Tech Desk
Published: November 11, 2019
Tweet Email 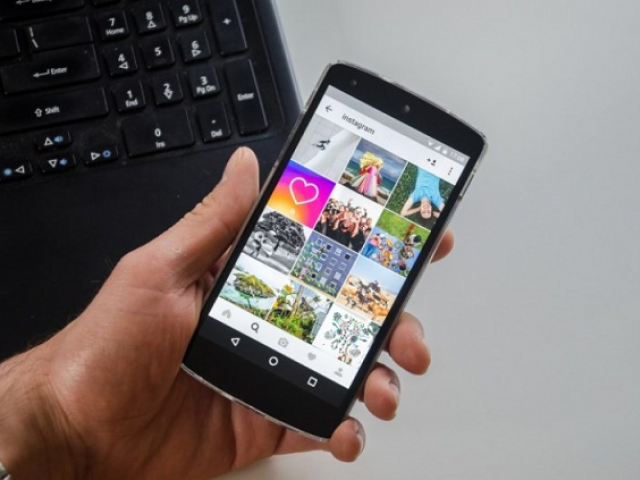 Instagram is working on hiding the number of likes each post receives, this till date is one of the most controversial and crucial experiments conducted by the company.

The social media giant will roll out the experiment in the US starting next week; users of the social media app will find their likes disappeared overnight.

The announcement was made by Instagram Chief Adam Mosseri at the WIRED25 conference.

WATCH: Instagram CEO Adam Mosseri announces that the platform will start hiding likes for US audiences starting next week. It’s the latest step in Instagram’s quest to become the safest place on the internet. https://t.co/BGkMG57rdk #WIRED25 pic.twitter.com/WNTyAPVhaD

The idea behind the experiment is to create a friendlier and safer environment for the younger generation.

“The idea is to try and depressurise Instagram, make it less of a competition, give people more space to focus on connecting with people that they love, things that inspire them.”

The number of likes will be visible only to the account owners and not the followers in a separate section of the app.

So far, the experiment has not been well received amongst users especially influencers who believe that the change will harm their ability to monetise their posts.

It isn’t clear whether this would be a permanent change or not.

This article was originally published by Mashable.