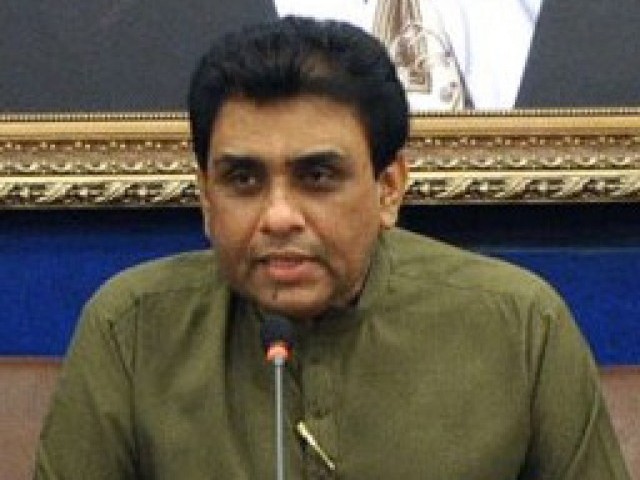 Siddiqui said the MQM-P helped Pakistan Tehreek-e-Insaf (PTI) form government and emphasised that his resignation did not mean the party was withdrawing its support.

“We promised to back the Imran Khan-led government in every difficult stage,” he went on to say.

He, however, underlined that holding the federal ministry was raising a lot of questions as the condition of Sindh remained the same.

“Lack of seriousness of PTI government has compelled me to resign.”

Siddiqui also lamented that while his party had fulfilled its promise it would continue to support the federal government.

He said no progress was made on PTI’s part to ensure completion of Sindh development projects.

He stressed that it had become difficult for him to remain in the government. “I hold a minister’s position but the people in Sindh continue to face the same difficulties they did before MQM-P joined the federal government.”

Siddiqui said his party had always worked to strengthen democracy, adding that, “We presented urban Sindh’s problems to the federal government and signed two agreements.”

Another Rs5 billion was not paid to the mayor of Hyderabad.
“Not even a single penny was released for Karachi,” a MQM-P source said. “We are under immense pressure from our voters.”

He added that the ministries were less important than the public issues.

Ismail emphasised that the Centre was committed to the agreements signed with MQM-P.  “The federal government will soon release funds for Karachi,” he added.

Minister for Planning, Development and Special Initiatives Asad Umar also contacted Siddiqui on the directives of Prime Minister Imran Khan and ensured that the party’s reservations would be addressed.

“MQM-P’s valid demands will be addressed,” he said.

Umar said a PTI delegation would visit MQM-P headquarters on Monday for negotiations.

Meanwhile, Faisal Vawda also promised full cooperation to Farogh Naseem. “The premier and federal cabinet believes the PTI-MQM-P alliance should not end under any circumstance.”