The actor gets his creati­ve chops from a family of big names in the litera­ry world
By Entertainment Desk
Published: January 11, 2020
Tweet Email 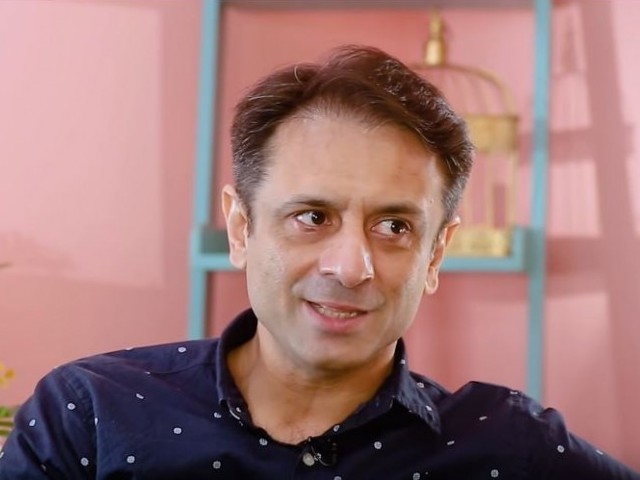 Actor/director Ali Tahir is known for his roles in drama serials such as Inkaar, Mehram, Sangat and many others. In a recent interview with Samina Peerzada, Ali opened up about his life for the first time.

The actor gets his creative chops from a family of big names in the literary world – the iconic dramatist Imtiaz Ali Taj is his grand father, the stalwart in romantic  Urdu literature Hijab Imtiaz Ali his grand mother, famous broadcaster Yasmeen Tahir his mother, renowned dramatist and writer Naeem Tahir his father and Hollywood actor Faran Tahir his brother.

With such big shoes to fill, one can imagine just how much pressure there must have been on young Ali to get somewhere in life and make a name for himself. “It’s both a little hard and easy, having such big names in the family. But I feel it’s hard to make a place for yourself, be it any one,” said Ali. 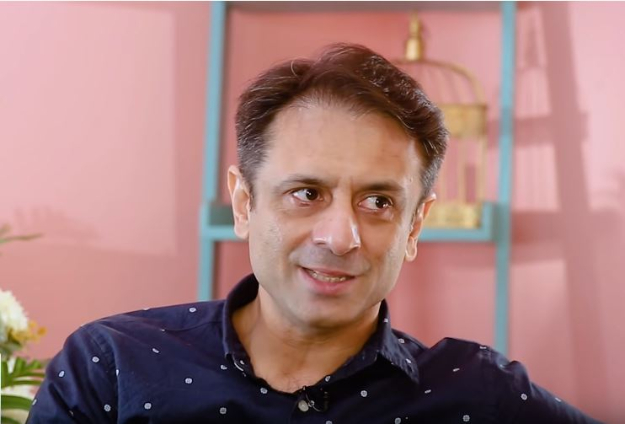 “Having an illustrious family is definitely a plus point, it does give you a head start, but then it’s also important to create your own identity and that’s difficult because you get compared a lot,” he shared.

Needless to say, Ali has managed to carve his own way in the entertainment industry in one way or the other. “The only thing I could do was block everything out start right from the beginning,” said Ali, talking about his vision with his career.

“I picked a lot of professional and ethical skills from my parents,” he shared. I travelled a lot in my youth, specially with my dad and that adds on to exposure. You learn a lot from others. And then I developed a professional relation with my dad, who helped me with my projects – he directed me in my first,” he shared.

“The first role I had in a play was as an extra. It used to seem useless, but I later realised that my father actually wanted that. He wanted me to be sensitised to the environment. It’s always better to start small,” relayed Ali. 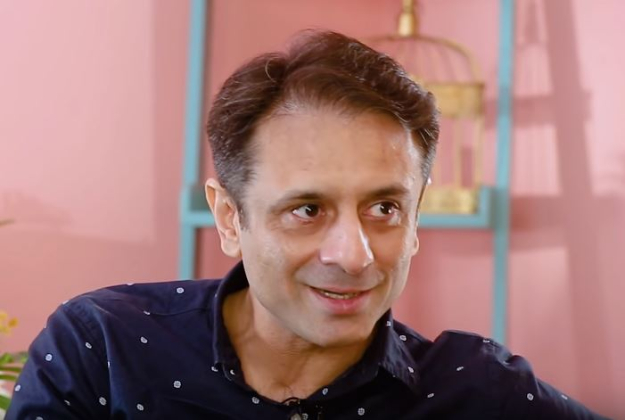 Carving a career is not the only thing that Ali had to manage – the actor relayed personal issues that he overcame with the help of his family, including his brother and grandmother. Reminiscing about grandmother, Hijab Imtiaz Ali, who is widely revered as the queen of romantic Urdu literature, he revealed the lessons he had learned through her mannerisms and way of conducting her self.

“My grandmother would wear heavy makeup and a wig and take walks around the town with us. As a kid,  I would get embarrassed until one day. We were travelling on a train and some kids were laughing at her. She looked at them head on and said ‘I am what I am, it doesn’t matter what others think. If they want to look at me, they should connect with me, not laugh”, and I learned something,” he narrated.

Today, Ali has managed to make a place for himself in the entertainment industry as an actor as well as a director and is well known for his work ethic.