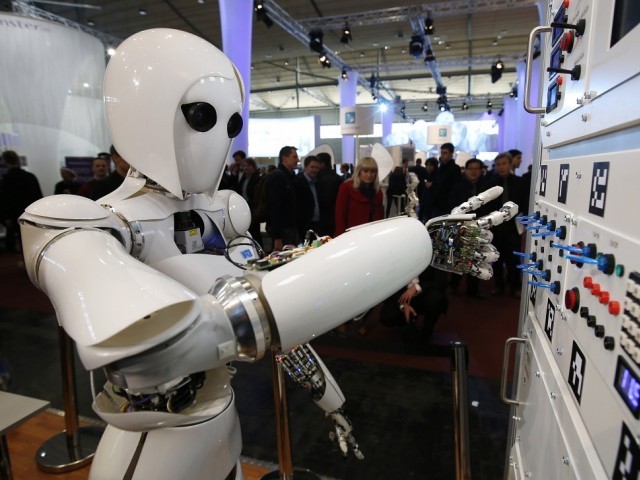 BEIJING: An artificial total knee joint replacement surgery conducted by robot has been completed in Peking Union Medical College Hospital in Beijing, according to the website of Science and Technology Daily.

The artificial joint replacement surgery of the total knee is an effective method to treat severely advanced knee diseases and help patients recover quickly. However, it is known for being technically demanding and difficult.

The hospital will cooperate with a number of domestic units to carry out clinical verification and introduce HURWA to the market as soon as possible, Lin Jin of Peking Union Medical College Hospital was quoted as saying by the website.