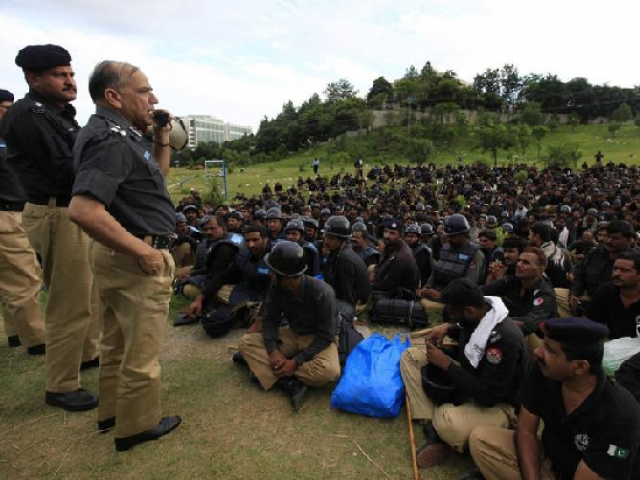 KARACHI: Adviser to Sindh Chief Minister on Law, Environment, Climate Change and Coastal Development Barrister Murtaza Wahab has said that bureaucrats, who are civil servants, are not permitted to attend public gatherings as per the rules enacted in 1947.

“Police officials [too], as public servants, are not allowed to hold [press] conferences and yet they do so,” he said, adding that the laws restricting the public servants were not devised by the Pakistan Peoples Party.

He expressed these views while addressing a seminar titled ‘Strengthening Transparency and Right to Information Law in Sindh’, organised by the Sustainable Development Organisation on Tuesday.

Speaking on the occasion, Wahab said that he had attended a seminar in 2016, following which he decided to work towards shaping a law pertaining to the right to information and today, the law exists. The adviser further said, “Law-making is not an issue and we have many laws but we don’t have [any] knowledge about them.”

Echoing Wahab’s views, Sindh Assembly MPA Nusrat Sehar Abbasi said, “The Sindh Assembly has made [some] very good laws but the people of Sindh are not aware of them.” She pointed out that laws were not being fully implemented.

Pakistan Tehreek-e-Insaf MPA Haleem Adil Sheikh said that the implementation of laws was pivotal. He said that transparency could be ensured if laws were implemented at all levels. The MPA also criticised the provincial government, saying it had failed to deliver properly.

Muttahida Qaumi Movement-Pakistan MPA Khuwaja Izharul Hassan said that the law pertaining to the right of information was of immense importance.

Hassan further said, “Bureaucracy is an institution and the government should keep an eye on it,” adding that “no bureaucrat has the right to arrange a party in his honour.” Moreover, a civil servant cannot be invited as the chief guest on any occasion, said the lawmaker.

IT’S CONFIRMED NOW: Woman who ‘came back from the dead’ dies in Karachi