Christian Bale could be joining Chris Hemsworth in 'Thor: Love and Thunder'

Christian Bale could be joining Chris Hemsworth in 'Thor: Love and Thunder'

The former 'Batman' star and Oscar winner is appare­ntly in talks to appear in the upcomi­ng Marvel film
By Entertainment Desk
Published: January 8, 2020
Tweet Email 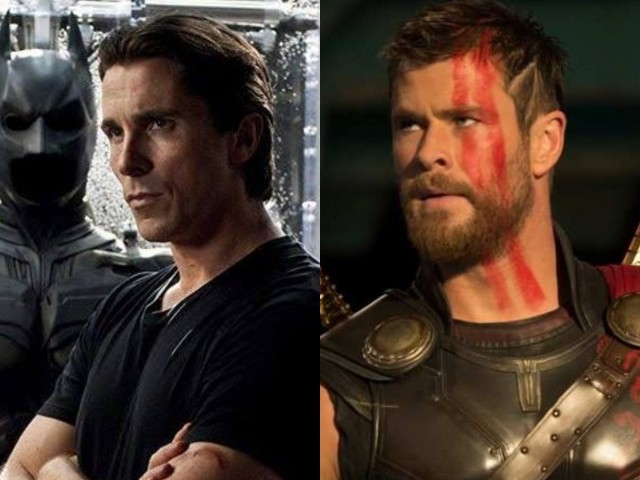 Director Taika Waititi is returning to direct the sequel, which is gearing up to start production this summer. The follow-up to 2017’s Thor: Ragnarok is shaping up to be Bale’s first comic book film since his final turn as Batman in 2012’s The Dark Knight Rises, reported Collider. 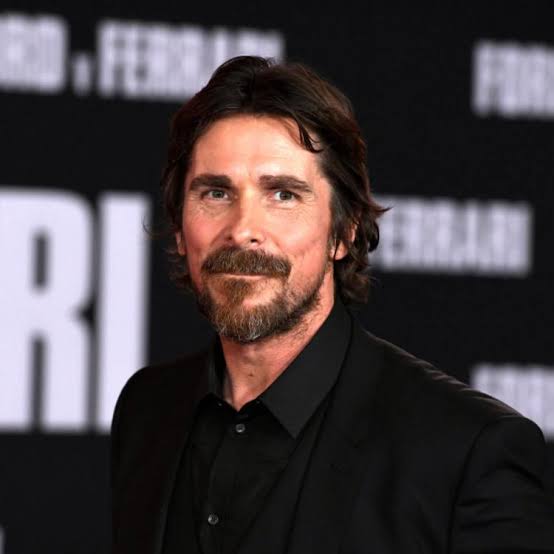 Tessa Thompson will reprise her Ragnarok role as Valkyrie, while Natalie Portman will return to the franchise as Jane Foster, who apparently becomes Thor in this film.

Waititi will also be back to provide the voice of Korg, who became an instant fan favorite. Marvel’s Kevin Feige will produce the comic book film after the last Thor installment grossed $853 million worldwide.

Deadpool 3 in the works: Ryan Reynolds

Meanwhile, Marvel has so far not made any comment on Bale’s reported appearance and his role is being kept under wraps. 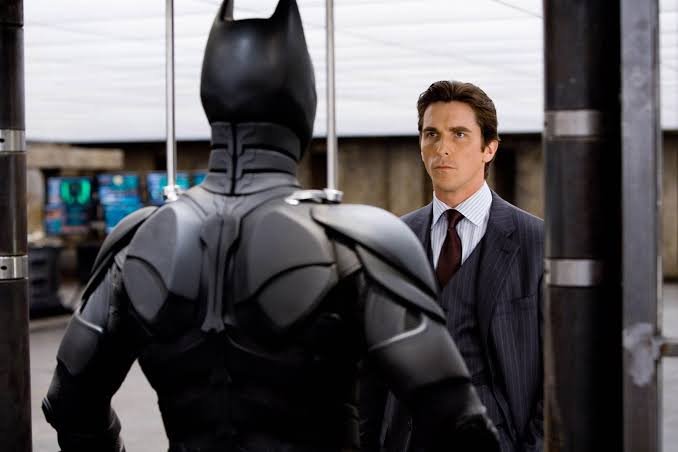 Bale currently stars in Fox/Disney’s racing drama Ford v Ferrari, which has grossed more than $200 million worldwide. He won an Oscar on his nomination for The Fighter and was also nominated for American Hustle, The Big Short, and Vice.

The star is also showing no signs of slowing down on the awards from, as he’s currently up for a SAG Award for his turn as Ken Miles in Ford v Ferrari.