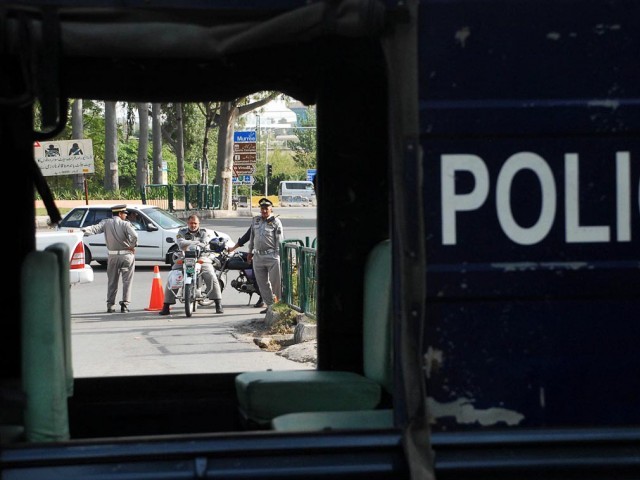 This was disclosed by Rawalpindi Chief Traffic Officer (CTO) Muhammad Bin Ashraf in a statement on Monday. He added that the fines were imposed and collected by a special squad which had been deployed to take action against vehicles which had been incorrectly parked in different areas of the city.

The CTO directed wardens and field officers to take strict action against those violating parking rules, adding that incorrect parking is one of the main reasons for traffic jams on the thoroughfares of the city and that they will not be tolerated. He added that all such vehicles and motorbikes will be impounded.

Further, CTO Ashraf said that efforts were being made to regulate city traffic, and he urged citizens to cooperate with traffic police.

Govt seeks re-imposition of ban on bikes on motorways