The purpos­e of the "Zindag­i" app is to create a drug-free societ­y
By ​ Our Correspondent
Published: January 6, 2020
Tweet Email 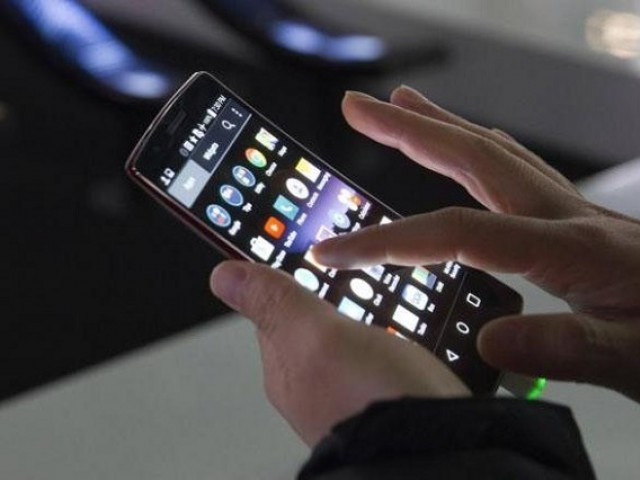 The “Zindagi” app has been introduced by the government in an effort to halt drug penetration in society.

The federal government has introduced an app to curb drug trafficking in the country and to make people aware of it, named ‘life’, Prime Minister Imran Khan will inaugurate the “Zindagi” app today.

According to the Prime Minister’s Office, the purpose of the “Zindagi” app is to create a drug-free society; the mobile app will contain information on the dangers of drug use.