In Lahore,domestic violence claims life of another teenage maid

In Lahore,domestic violence claims life of another teenage maid

Sana had been hired for domest­ic work at Rs10,000 per month by the couple two months ago
By ​ Our Correspondent
Published: January 2, 2020
Tweet Email 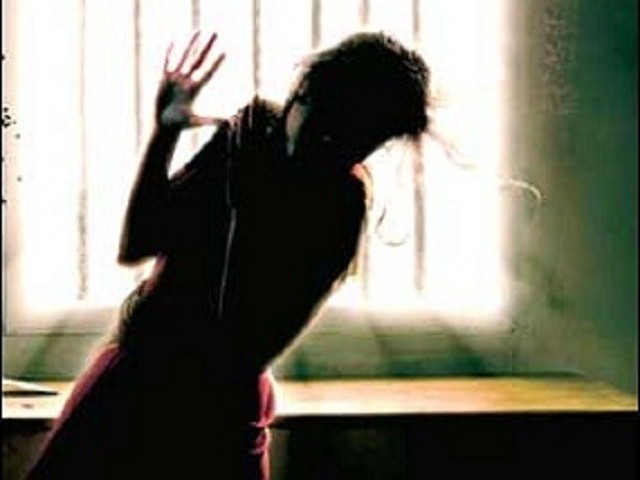 LAHORE: A maid was allegedly tortured and killed by her employer in Chung. The police have shifted the girl’s body to a morgue for a post-mortem examination and a case has been registered against the employers.

Initial examination report revealed that the girl had suffered injuries on various parts of her body including her face and head. Subsequently, the samples from her body were sent for forensic examination.

The father of the deceased filed a complaint against the employers Dr Humera and her husband Junaid for allegedly torturing his daughter to death.

The 15-year-old maid, Sana, was a resident of Hajra Shah Muqim Depalpur and worked in Pak View Villas Z Block.

The girl’s father, Jamshed Ali, said Sana had been hired for domestic work at Rs10,000 per month by the couple two months ago.

“The couple did not allow Sana to have a phone conversation with me after which I developed suspicion,” the father said, adding that he talked to Sana four days ago. She had told him that she did not want to continue work at the couple’s house anymore.

Jamshed had informed Dr Humera that he would return the Rs60,000 advance and collect his daughter on January 1.

On December 31, Jamshed was told that Sana passed away after falling from the stairs. Upon reaching the scene, he saw torture marks on his daughter’s body and lodged a complaint with the police. The police then shifted the corpse to Jinnah Morgue for post mortem.

Last year, on January 22, a domestic worker named Uzma was killed by her employer Mahrukh. The assailant had thrown the 13-year-old’s body in the drain after torturing her fatally. Police later arrested the accused and recovered the maid’s body from the drain. The second incident took place on September 15, a domestic worker named Khalida was found dead in a servant quarter inside a house in Defense B. The victim was suspected of being killed from sedatives overdose. The case is still under investigation.

“Under the act, there is a sentence of five years for keeping an employee under the age of 16 while in case of torture, under section 337 other provisions are added to the case, which institute jail-term from six months to 7 years,” he said.

Senior Superintendent of Police (SSP) Operations Mohammad Naveed said the tragedy lies in the fact that parents willingly send their children for domestic work giving in to their avarice.