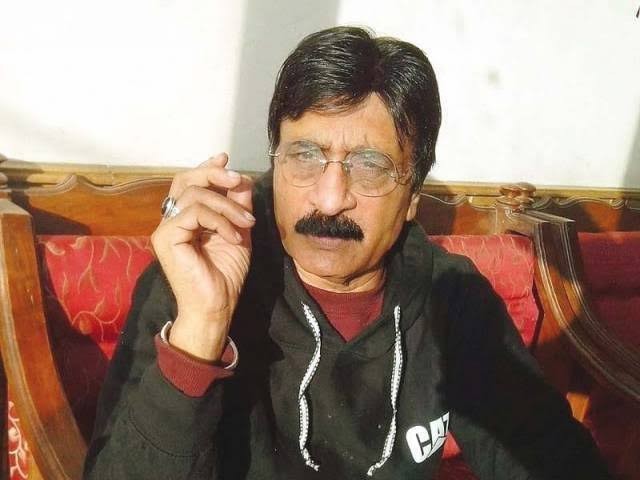 LAHORE: Ashraf Rahi, who served the local entertainment industry for around four decades succumbed to a heart attack and left for his eternal abode on 25 December.

Rahi, who has worked in over 3000 stage plays through the course of his long and illustrious career, was reportedly suffering from multiple illnesses since the last five years; the actor battled his way through hepatitis and diabetes. According to sources, Rahi had appealed to the previous government for help by applying for financial assistance but did not receive any. 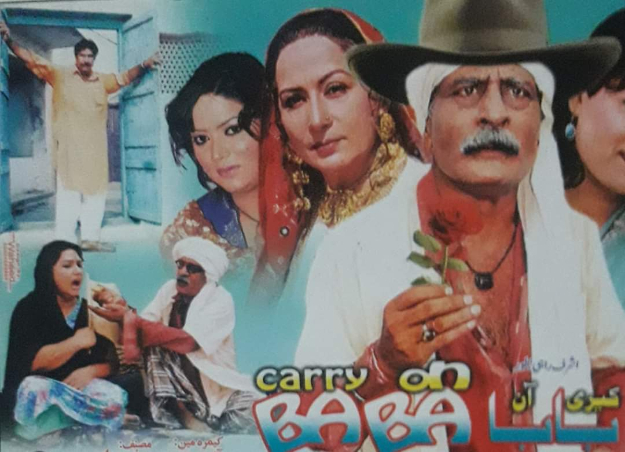 He worked long and hard to contribute to the entertainment industry at home and like many of our most prized veteran actors and performers, had to face financially critical times towards the end of his life.

After an illustrious stage presence for decades, Rahi was remembered by stage producer Qaiser Hussain. “25 December was also the birthday of Ashraf Rahi, and it’s sad he died on the same day. His contribution to the stage will be remembered; he was enriched with talent and was popular due to his comedy and acting. He did his best throughout his career but it is a sad thing that he saw the worst times in life in his last days. That is painful for all of us,” he said. 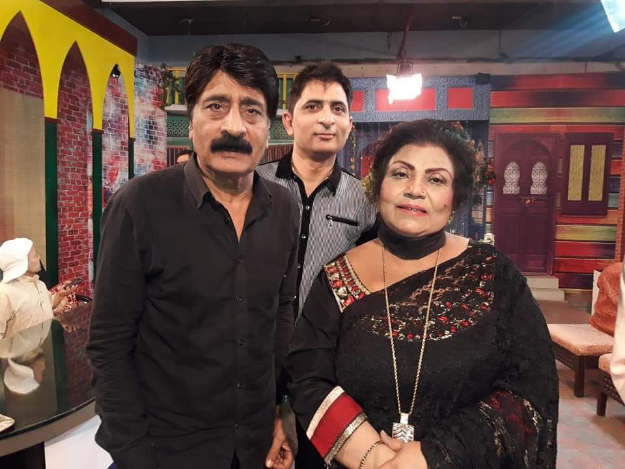 Some of his most celebrated hits include Shartiya Might, Sawa Sair, Aashiqoun Gham Na Karna, Bara Maza Aye Ga and Double Sawari to name a few, and he was regularly hailed as one of the top performers in Lahore’s stage play circuit.

He was also snagged by India to star in a Punjabi Indian film, Punjab Di Kudi, and was a part of the PTV classic Ainak Wala Jin and Khufiya Jazeera.

At the peak of his career, Rahi was routinely called on to perform in other countries, being considered a senior actor, and was also seen in the Punjabi film, Mehndi Waley Hath, alongside Veena Malik. Rahi was also associated with the show Khabardar on Express News, before having to withdraw citing health concerns.

The news of his passing rocked the Lahori film circuit and many have come forward to pay their tributes and laud his work. Stage actress Meghna extended her condolence saying, “Ashraf Rahi was among those actors that are our pride and under his supervision we learnt a lot. The news of his death is unbelievable for me as he visited me this month at my home and was looking good.”