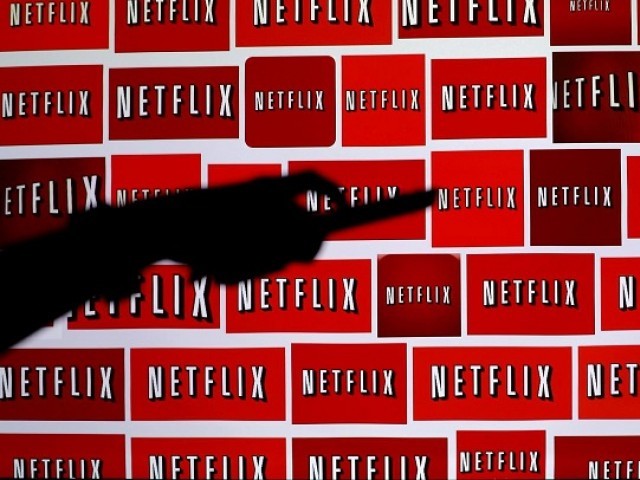 The Netflix logo is shown in this illustration photograph in Encinitas, California, US, on October 14, 2014. PHOTO: REUTERS

WASHINGTON: Netflix is seeing rapid subscriber growth in regions including Asia and Latin America as it girds for tougher competition in the streaming market, newly detailed figures show.

In a regulatory filing this week, Netflix offered the first detailed look at its finances from various regions around the world,

The figures showed nearly 14.5 million subscribers in the Asia-Pacific region at the end of September, representing growth of more than 50% over the previous 12 months.
Disney+ streaming exceeds expectations with 10 million sign-ups

The region including Europe, the Middle East, and Africa had 47 million paid subscribers, up 40% year-over-year, in the largest segment outside North America.

Latin America included some 29 million subscribers, a rise of 22 % over the past year, Netflix said in the filing.

North America is the largest market for Netflix with some 67 million subscribers but growth over the past year was just 6.5%.

Netflix is the leader in streaming television, operating in some 190 countries, but it is facing new offerings from deep-pocketed rivals including Disney, Apple, Comcast’s NBCUniversal and AT&T’s WarnerMedia.