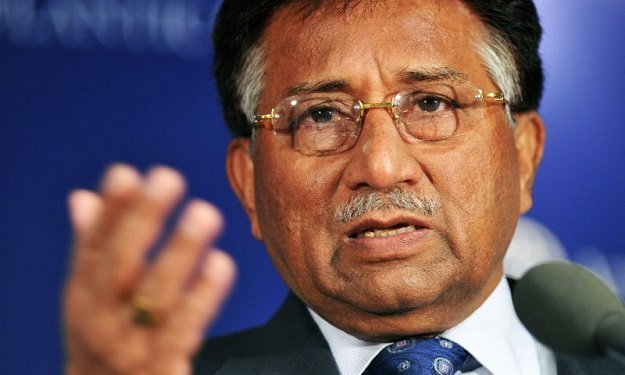 DUBAI: A day after former president Pervez Musharraf was handed a death sentence by a special court, he expressed grief over the decision and said he will respond after consulting his lawyers.

According to sources, the ailing military dictator was discharged from the hospital but his health is still deteriorating.

All Pakistan Muslim League (APML) leader Malik Mubashir said the legal requirements for the decision were not fulfilled and the decision was one-sided, adding that the party is disappointed.

He further said that Musharraf was ready to record the statement in Dubai and the court ruled without hearing his arguments.

“Following the advice of lawyers, our future course of action will be finalised and the decision challenged,” he added.

General (retd) Pervez Musharraf on Tuesday was convicted of high treason and sentenced to death by a special court in an unprecedented trail delayed by the absence of the septuagenarian former military ruler, who has been out of the country since 2016.

It is the first time in Pakistan’s history that a former army chief has been tried and sentenced under Article 6 of the Constitution.

The charges against Musharraf stem from his imposition of a state of emergency in 2007, after which dozens of judges were placed under house arrest or sacked, sparking widespread street protests by lawyers.

With or without Huawei? German coalition delays decision on 5G rollout