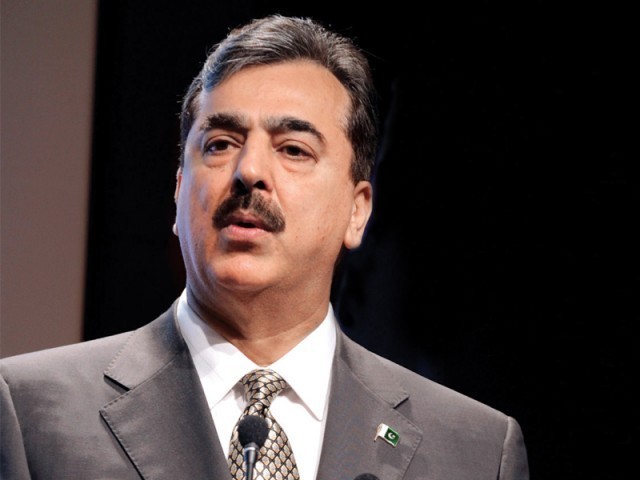 Gilani, a senior leader of Pakistan Peoples Party (PPP), is ordered to appear before the NAB investigators at 11am on Monday, sources told The Express Tribune on Sunday. He is likely to be grilled over Mirza’s perks and benefits as the PTV MD, they added.

The development comes a month after Mirza resigned from his post as the special assistant to the Prime Minister on media affairs, citing ‘personal reasons’. He served in the position of special assistant for almost a year.

Mirza, with vast experience in working for local and international media, provided leadership for various private and state-run media houses at the national level. He also played a key role in transforming PTV in accordance with contemporary requirements.

He also served all renowned private TV channels at top positions and holds a prominent place in the local media industry.

Interestingly, Iftikhar Durrani, who replaced Mirza as SAPM on media affairs, has also been removed from his post with his name being removed from the cabinet list.

Durrani had been sent to Khyber Pakhtunkhwa (K-P) to monitor the provincial assembly election in the newly merged tribal districts.  He had not been invited to the cabinet meetings for the last several months. Durrani, however, said he has not received any information about his removal.

According to sources, Punjab chief minister’s former spokesperson Shahbaz Gill is a strong candidate for the post of SAPM on media affairs.