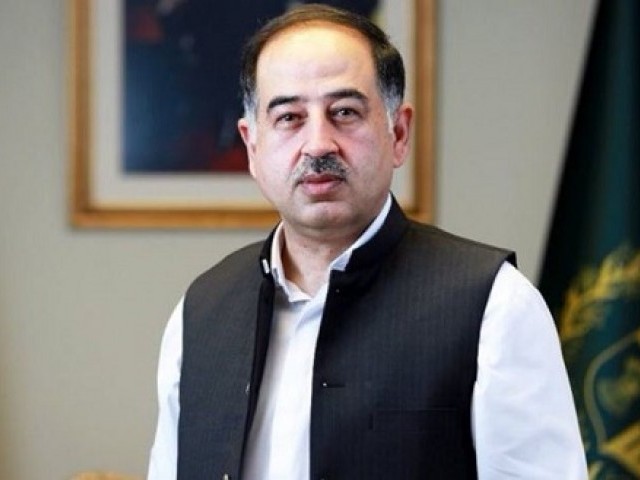 Durrani had been sent to Khyber Pakhtunkhwa (K-P) to monitor the provincial assembly election in the newly merged tribal districts. PHOTO: APP

Earlier, Durrani had been sent to Khyber Pakhtunkhwa (K-P) to monitor the provincial assembly election in the newly merged tribal districts.  He had not been invited to the cabinet meetings for the last several months.

Durrani, however, said he has not received any information about his removal.

According to sources, Punjab chief minister’s former spokesperson Shahbaz Gill is a strong candidate for the post of SAPM on Media.

Last month, Pakistan Television Corporation’s (PTV) former chairman Yousuf Baig Mirza had also tendered his resignation from the post of SAPM media affairs. In his resignation, he had said he wanted to resume working in the media industry.

The name of former State Bank of Pakistan governor Shamshad Akhtar has also been removed from the cabinet list.

Shamshad had refused to join PM Imran’s cabinet due to her differences over the allocated portfolio of special assistant on public-private partnership.