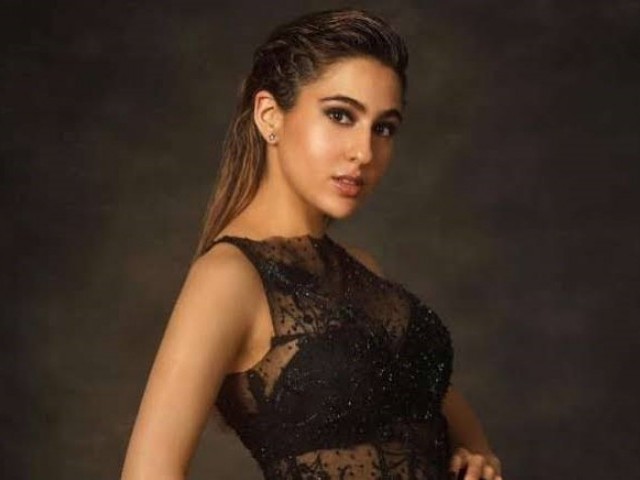 However, what came to the audience as a shock was that Sara Ali Khan also appeared as the sixth most searched personality in Pakistan, while failing to round off India’s top 10. The actor has garnered a massive fan following across the world and her recent achievement is proof of this.

Saif Ali Khan and Amrita Singh’s daughter left everyone surprised after her films, Kedarnath with Sushant Singh Rajput and Simmba opposite Ranveer Singh, fared well at the box office. Sara will also be seen in two upcoming films – Imtiaz Ali’s Aaj Kal with Kartik Aaryan and David Dhawan’s Coolie No 1 alongside Varun Dhawan. So, regardless of not making it to Google’s top searched list in India, she has fast become the most talked-about personality.