Bill calls for increa­se in NA genera­l, women's seats to 335 and Senate seats to 188
By ​ Our Correspondent
Published: December 13, 2019
Tweet Email 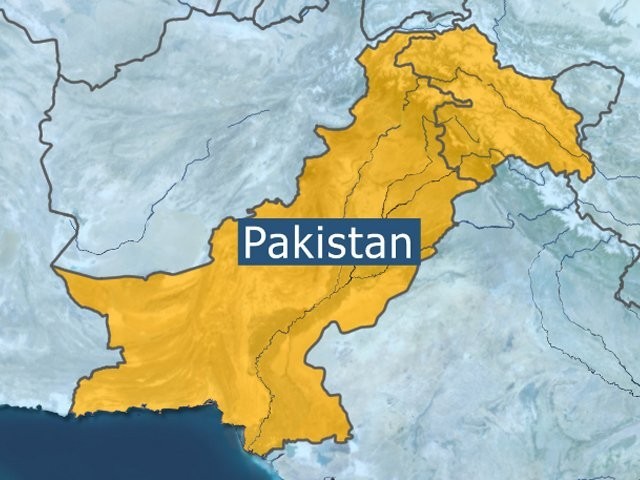 ISLAMABAD: The Muttahida Qaumi Movement – Pakistan (MQM-P) is set to introduce a bill in the National Assembly for increasing the number of provinces in Pakistan to eight.

According to Express News, MQM-P legislator Kishwer Zehra submitted a bill to the NA Secretariat on Friday.

It calls for the creation of South Punjab and Bahawalpur provinces within the existing Punjab, as well as two provinces each in Khyber Pakhtunkhwa (K-P) and Sindh.

The bill recommends that the existing K-P be divided into a Hazara province and K-P, while Sindh should be split into Northern Sindh and Southern Sindh.

The bill calls for the total number of general and women’s seats in the NA to be increased from 332 to 335.

It provides a breakdown of NA seats if the changes are implemented: three for Islamabad, nine for Hazara, 20 for Balochistan, 32 for Southern Sindh, 38 for Southern Punjab, 43 for Northern Sindh, 55 for K-P, and 117 for Punjab.

MQM-P has also demanded an increase in Senate seats from 104 to 188, proposing eight seats for FATA, four for Islamabad, and 22 each for the eight provinces.

In January this year, the country’s main opposition party, the Pakistan Muslim League – Nawaz (PML-N) submitted a constitutional amendment bill in the National Assembly seeking the formation of two more provinces –Bahawalpur and South Punjab – by dividing up the largest province of Punjab.

In September, a constitutional amendment bill was introduced in the Senate seeking the creation of a new province under the name of Bahawalpur-Janoobi Punjab.

The Constitution (Amendment) Bill, 2019, sought amendments of Articles 1, 51, 59, 106, 175A, 198 and 218. The bill mainly determines the allocation of seats for the assembly of the proposed Bahawalpur-Janoobi Punjab province and setting up of High Court there.

Pakistani pilots to get technical training in Turkey