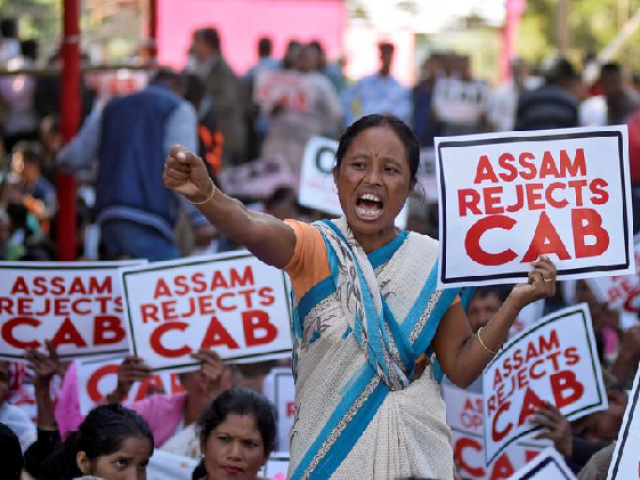 GUWAHATI: Hours after the Indian parliament passed the anti-Muslim legislature, the Citizens Amendment Bill 2019 was challenged in the Supreme Court on Thursday, as violent protests erupted against the new law.

The Indian Union Muslim League (IUML) approached the Supreme Court against the new legislature. Its petition argued that the law is a violation of the Constitution – granting citizenship based on religion.

India moved thousands of troops into the northeastern state of Assam as protests erupted against a new law that would make it easier for non-Muslim minorities from some neighboring countries to seek Indian citizenship. 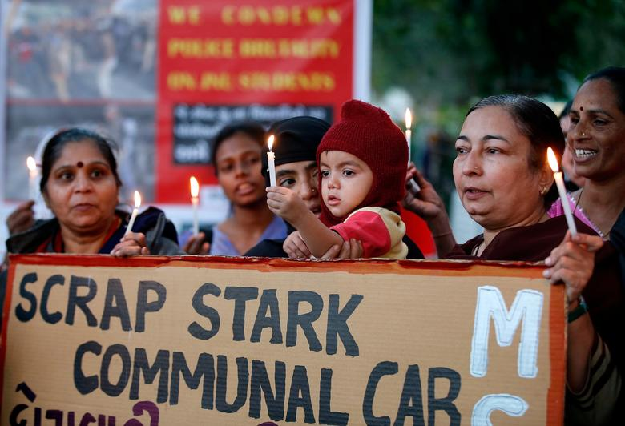 Critics say it undermines the country’s secular constitution by not offering protection to Muslims while others argue it will open India’s northern states to a flood of foreigners.

Resistance to the bill has been the strongest in the tea-growing Assam state, where a movement against illegal immigrants from its neighboring Bangladesh has simmered for decades.

As India’s upper house of parliament passed the bill in the early hours of Thursday, protests took place across India’s northeast. In Assam, protesters defied a curfew, torching cars and tires and chanting anti-Modi slogans. 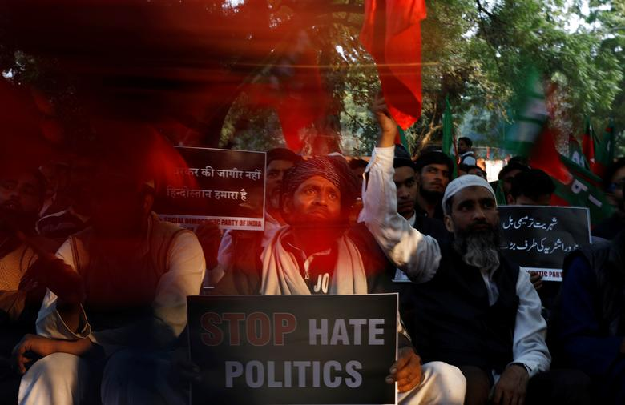 While the streets of Assam’s capital Guwahati were largely calm as troops moved in from neighboring states, protesters were back on the streets in other parts such as Morigaon, where they burnt tires.

Mobile internet has been suspended in some parts of Assam for 24 hours until 7 pm Thursday, the government said in an order, adding that social media platforms could potentially be used to “inflame passions and thus exacerbate the law and order situation.”