PTA tells senato­rs videos on the dark web are outsid­e its domain
By ​ Our Correspondent
Published: December 10, 2019
Tweet Email 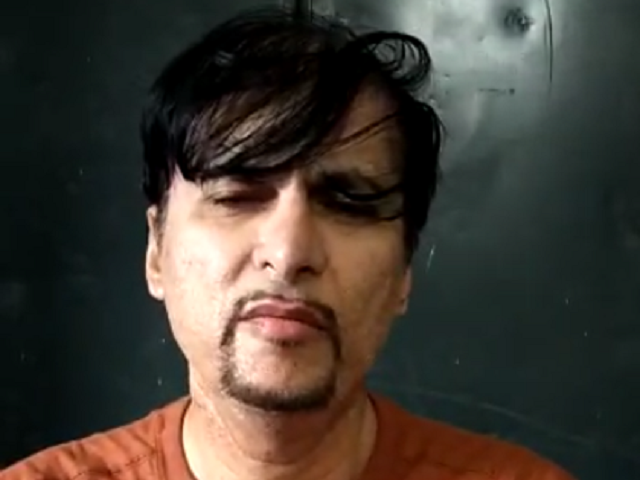 ISLAMABAD: In a bid to encourage more parents to step forward and report cases of child sexual abuse, it has been suggested in a Senate panel on Monday that names of complainants should be kept anonymous while a federal sleuthing body has been asked to investigate how a known paedophile was hired on a government project.

This was suggested during a meeting of the standing committee on Information Technology which met on Monday. The committee was chaired by Senator Rubina Khalid.

Pakistan Tehreek-i-Insaf (PTI) Senator Faisal Javed suggested that if complainants in child abuse cases are kept anonymous, it will allow more parents to come forward for assistance without having stigmas attached to them or their child.

The senator continued that the ‘Zainab Alert Bill’, jointly prepared by the law and human rights ministries keeps being shuttled back and forth in the National Assembly Standing Committee on Human Rights which is chaired by Pakistan Peoples Party (PPP) Chairman Bilawal-Bhutto Zardari.

“Bilawal should not delay the bill which covers lapses in witness laws and rape victims along with IT solutions for resolving cases,” he added.

Moreover, he said that the practice of silencing parents of the victim by giving them hush money needs to change as it encourages criminal behaviour.

PPP Senator Khalid said the escalating issues of child abuse are becoming a menace to children.

“I have also met with the chairman of the Council of Islamic Ideology (CII) regarding this issue,” she added.

She added that another case of child sexual abuse had surfaced in Mansehra where the seven-year-old victim had been molested and dumped in a ditch where she was alive for two days.

“We should be raising our voices on these incidents. A joint investigative team (JIT) must be formed on the issue as it risks the future of our children,” she added, stressing the need to take stern action to combat such incidents as they were becoming a threat to the social fabric apart from jeopardizing children’s future.

In a briefing on the Rawat case where a government contractor and ring leader of an international dark-web child pornography ring had been arrested, Rawalpindi police officials said that the 46-year-old suspect, Sohail Ayaz, was a Chartered Accountant by profession and had been travelling across nine countries, working with many international organizations as an accountant.

He also had links with a Romanian child pornography ring.

Police officers further said that he had served a four-year prison term in the UK prison after being convicted of child pornography.

“He used to lure in young boys between the ages 8-15 years-old, mostly street vendors selling eggs or Kahwa, by offering them money or jobs and used to intoxicate them by using drugs,” the officer said.

During the meeting, the National Response Centre for Cyber Crime (NR3C) and the Pakistan Telecommunication Authority (PTA) gave a briefing on filming and uploading videos of child abuses on to the dark web regarding the Rawat case.

PTA officials told the house that they had blocked some 830,000 websites relating to pornography. However, they complained that regardless of the number of sites they block, more such sites keep popping up.  “All videos on child pornography are still there on the dark web but it is out of the PTA’s domain for now as we can only operate on cases within Pakistan,” they added.

The NR3C told the committee that so far, it has received 14 complaints of child pornography.

PPP Senator Rukhsana Zuberi took strong notice of this and said that this alone spoke volumes of the performance of the agency.

Appreciating the performance of the Punjab police in nabbing Ayaz, Senator Zuberi was of the view that working in silos will not help and emphasized that information in such cases must be shared amongst departments.

Pakistan Muslim League-Nawaz (PML-N) Senator Kalsoom Parveen was of the view that for agencies to work to their full potential, they must be empowered.

She asserted that all state machinery must join hands to strengthen NR3C.  The committee stressed the need for FIA to investigate, the hiring of Ayaz by the Khyber-Pakhtunkhwa (K-P) government, despite being removed from service at an INGO.

It was asserted that both, the Punjab police and the FIA must get together and discuss technicalities of the case apart from plugging of lacunas in the law.