We knew each other social­ly and then we bumped into each other at a restau­rant in Hobart, says Tennis star
By News Desk
Published: December 8, 2019
Tweet Email 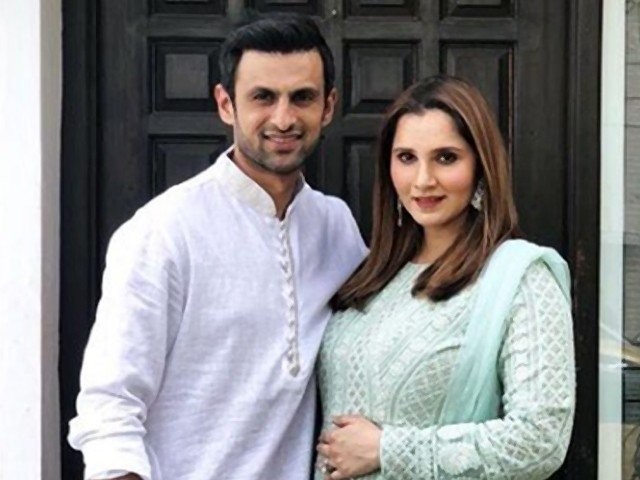 Sania Mirza, India’s ace tennis star, spilled the beans about her first meeting with Shoaib Malik, former Pakistan cricket team captain, saying that she first met her future husband at a restaurant in Australia thinking that destiny had intervened to bring them together but the meeting was actually all planned by the cricket star, India Today reported.

“We knew each other socially and then we bumped into each other at a restaurant in Hobart where you don’t even see animals/birds after 6pm, forget people,” Mirza revealed in a TV interview on Saturday.

“Must have been destiny that we met over there to be very honest. Only later I realised that he [Malik] had actually planned to come to the restaurant because I was there. I was giving destiny all the credit but it was clearly not,” she added.

The couple walked the aisle together back in April 2010, in India’s Hyderabad following a reception ceremony in Malik’s hometown – Sialkot. The duo  welcomed their first baby in October last year — a boy who they named Izhaan Mirza Malik.

North Korea has ‘everything’ to lose through hostile acts: Trump warns after missile test