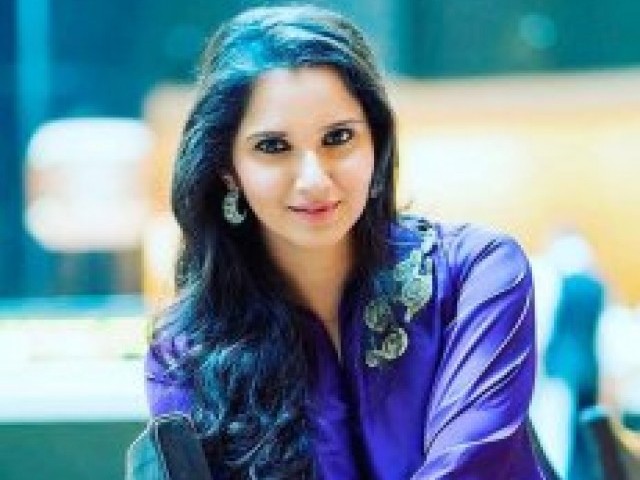 The lone BJP legislator in the Telangana assembly T Raja Singh, on Monday, demanded the removal of tennis star Sania Mirza as the brand ambassador of Telangana because she is a “bahu of Pakistan,” reported Hindustan Times.

Known for his controversial and inflammatory comments, Singh said in a video message to Telangana chief minister K Chandrasekhar Rao that it was time India cut off all of its links with Pakistan. His comments come in the wake of the Pulwama attack.

According to Singh, Mirza stopped being an Indian the day she married Pakistani cricketer Shoaib Malik. “When the Indian government is making every attempt to isolate Pakistan and cutting off all its relations with the country, it is not appropriate to continue with Sania, a Pakistani bahu, as the state’s brand ambassador.” 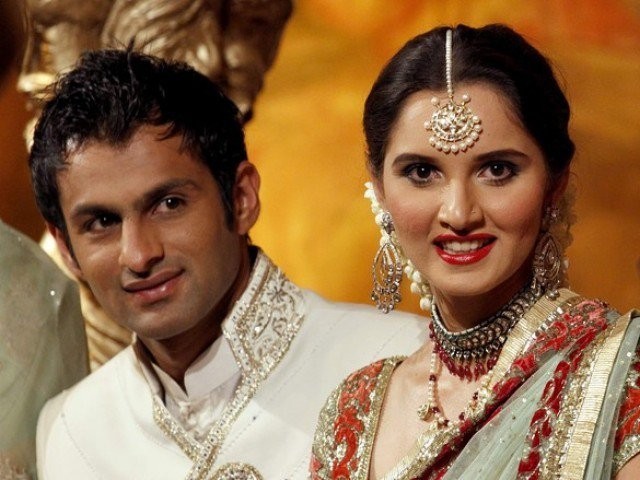 PHOTO: REUTERSSingh suggested other famous sportspersons from Telangana, like cricketer VVS Laxman and badminton players Saina Nehwal and PV Sindhu, as Mirza’s replacements. “You can make any one of them as the brand ambassador, but we don’t want a Pakistani bahu in that post,” he asserted. The Telangana government declared Mirza as its brand ambassador in July 2014.

There was no immediate reaction from the tennis superstar. However, on Sunday, she did reply to a critic trolling her for posting a picture in a dress at a time when India is mourning. 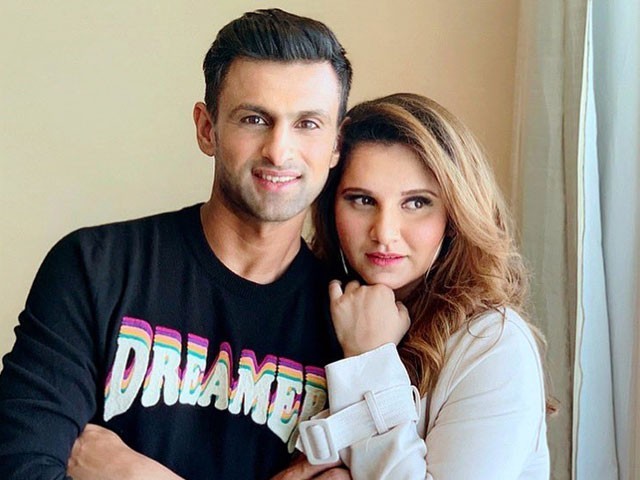 She said she was being targeted by some “frustrated individuals” because she was a celebrity and that she doesn’t need to condemn an attack publicly or scream from rooftops and over social media that she is against terrorism.

“We are against terrorism and anyone that spreads it but I will still be praying for peace,” she had tweeted. “I play for my country and that’s how I serve it. February 14 was a black day for India and I hope we never have to see another day like this. This will not be forgotten and neither shall it be forgiven but yes, I will stay pray for peace and you should too, instead of spreading more hate.”