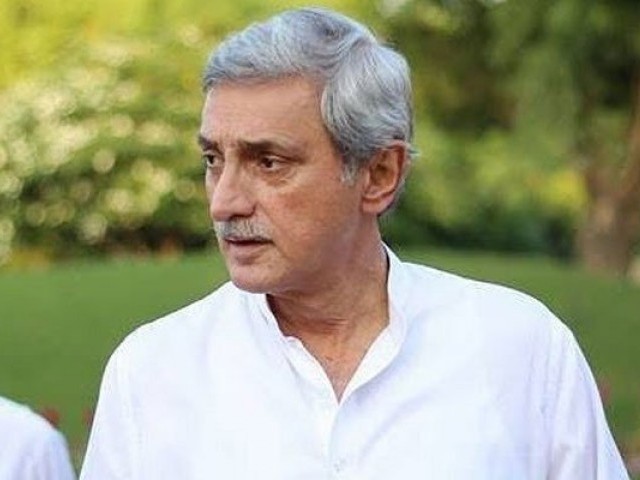 “PTI exists because of Imran Khan and the premier cannot be eliminated through any minus-one formula,” he said while speaking to the media on Sunday. “Maryam Nawaz, on the other hand, is at risk of becoming [politically] redundant,” he added.

Tareen said former prime minister Nawaz Sharif’s sons are in London to take care of their ailing father, hinting that the government might not allow Maryam to travel abroad.

The statement comes a day after PML-N stressed the need for an in-house change of the government before holding fresh elections as the party’s bigwigs met in London.

A group of PML-N leaders, who landed in London a couple of days ago, held a consultative session presided over by party President Shehbaz Sharif to weigh their options over the legislation for extending the army chief’s tenure and discuss the political situation in the country.

They also discussed the delay in the appointment of the chief election commissioner and two members of the Election Commission of Pakistan (ECP).

The opposition leaders, he maintained, are being punished due to their corrupt practices during their time in power, adding that those facing court cases are trying to flee the country. “It appears as if Zardari would also leave the country on medical grounds,” he remarked.

Commenting on appointment of ECP members, Tareen said Parliament is the supreme institution and has the right to legislate. “It is our [government] and opposition’s shared responsibility to sit together [and resolve the issue],” he said.

On reservations shown by the PTI’s coalition partners, Tareen said Chaudhry brothers – Pervaiz Elahi and Shujaat Hussain – did not express any grievance during a recently held meeting with him. “We have also resolved matters with [BNP chief] Akhtar Mengal in the past,” he added.

Maryam to remain on ECL

Meanwhile, PTI senator Faisal Javed Khan has said the government would not remove Maryam’s name from the exit control list (ECL) and would fully implement the court’s decision on the matter.

He said Nawaz Sharif was only allowed to go abroad on humanitarian grounds.

Prime Minister Imran Khan is determined to wipe out the menace of corruption and money laundering, adding that the amount recovered from ‘plunderers’ would be used for development of the country.

Senator Faisal said the PTI government is effectively working to bring political and economic stability and it would complete its constitutional tenure.