Nawazuddin Siddiqui's sister passes away from cancer at age 26

Nawazuddin Siddiqui's sister passes away from cancer at age 26 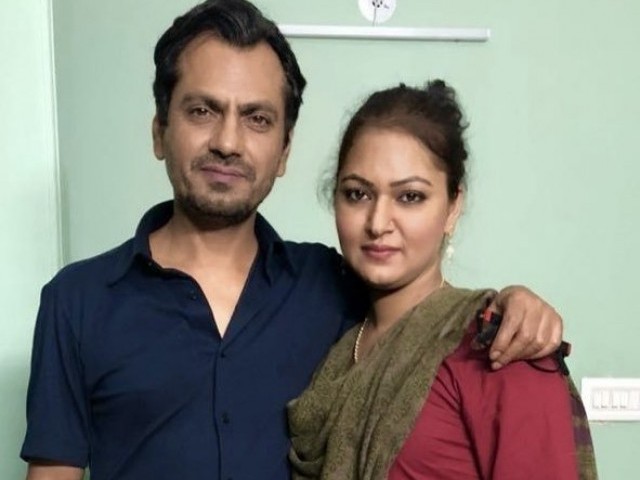 Syama was diagnosed with breast cancer at the age of 18. After battling with the disease for about eight years, she succumbed to the illness after she was admitted to a hospital in Pune.

The news of Syama’s death was confirmed by the actor’s brother Ayazuddin Siddiqui while Nawazzudin was in the USA when his sister departed.

Syama’s funeral will be held at their ancestral village in Uttar Pradesh, Budhana, in the presence of their family on Sunday, reported Pinkvilla.

In a social media post last year, Nawazzudin had revealed that Syama was diagnosed with breast cancer when she was 18. He also opened up on how she was living with it.

Actors today should focus on building the mind, not body: Rishi Kapoor

“My sister was diagnosed of advanced stage breast cancer at 18
but it was her will power & courage that made her stand against all odds,” he wrote on his Twitter post.  “She turns 25 today and still fighting.”

The Bollywood actor recently appeared on Netflix crime thriller series Sacred Games 2. On the big screen, he appeared in the films Motichoor Chaknachoor and Photograph this year.

Is Queen Elizabeth going to retire when she turns 95?