Ali Zafar made it to the third while Bilal Ashraf was named the sevent­h Sexies­t Asian Man in the World
By Entertainment Desk
Published: December 6, 2019
Tweet Email 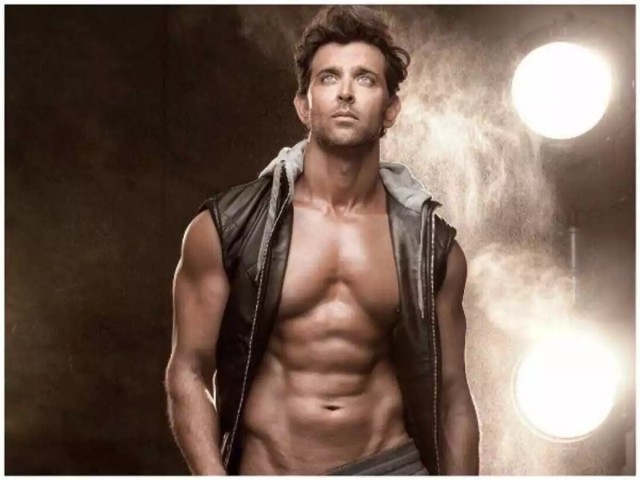 Bollywood actor Hrithik Roshan has been named the ‘Sexiest Asian Man in the World’ for 2019, and also of the last decade. He topped the UK-based Eastern Eye newspaper’s 16th edition of the world-famous list published annually.

Hrithik is famous for his Greek God looks, has starred in blockbuster movies like Kaho Na Pyar Hai, Super 30 and War. He was followed by another Bollywood actor and 2017 winner Shahid Kapoor as the runner up, while Ali Zafar was named the third. According to Tribune India, Tiger Shroff, who entered the top 10 for the first time, was fourth while Pop superstar Zayn Malik was fifth and Bilal Ashraf was the seventh. 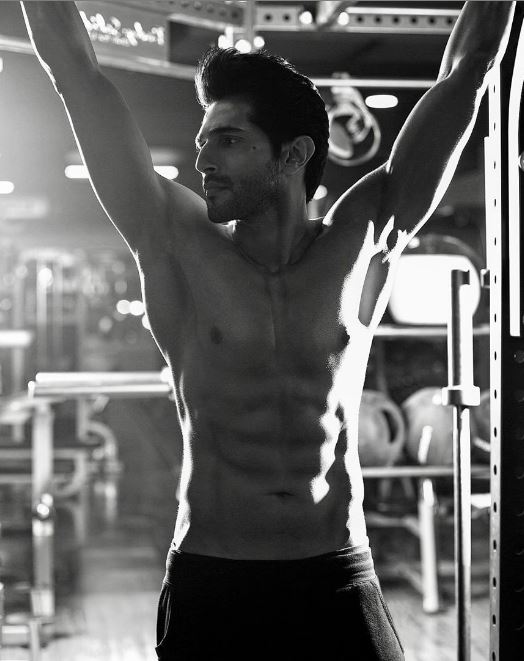 Ashraf was taken by surprise with the news and told the publication, “I am beyond humbled to be featured as part of a list among such legendary gentlemen and that, year on year, has generated so much attention globally. This has come to me as an amazing surprise and such moments make the struggle and commitment we all put into our work all worth the while. This encourages me to try my best to further myself in my field. I’m extremely grateful for this recognition,” he said.

The list is prepared on the basis of votes cast by fans across the world, buzz generated on social media sites, media attention, massive global interest etc. Millions of fans voted and helped the list trend on Twitter worldwide, including in India, and Pakistan.

“I would like to thank everyone who feels so and has voted for me. I am flattered but I also know that it is not an achievement. Just a person’s looks are not relevant in the larger scheme of things,” said Hrithik, according to Tribune India.

“I don’t judge people by the way they look. Similarly, I don’t judge myself either, looking a certain way for my characters is just a part of my job, which takes a lot of effort and hard work.”