70% of the city's crimes occur within the jurisd­iction of 35 police statio­ns among 84, as per Lahore police­
By Nouman Sheikh
Published: December 6, 2019
Tweet Email 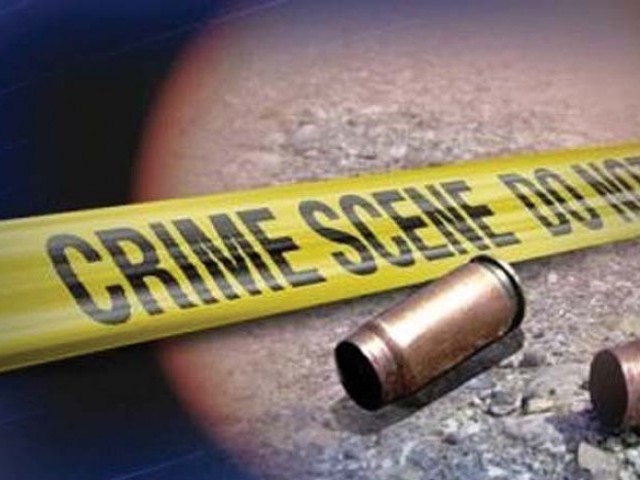 LAHORE: As winter commences, many parts of the city become a no-go area at night for citizens, due to the rise in street crimes. There are only a few fortunate ones who reach their destinations from those areas without being mugged.

According to Lahore police, 70% of the city’s crimes occur within the jurisdiction of 35 police stations among 84.

Overall, eight of the top 35 police stations are in the Model Town Division, seven in the President Division and six in the Cantt Division.

‘PHP should coordinate with police to curb crimes’

Similarly, five police stations are within the jurisdictions of the city division and five in Iqbal Town while four police stations are in the Civil Lines division. There are several areas including Green Town, Shafiqabad, Township, Sunder, Manga Mandi, Nawab Town, Old Anarkali and Mustafabad where citizens have been traveling with fear of getting mugged.

DI Operations Ashfaq Khan told The Express Tribune that the main reason for the surge in criminal cases this year is that, free registration of crime and show-cause notices are issued to SHOs in case any solicitation application is not registered. “Only around 12,000 cases of miscellaneous crimes including bounce of cheque, money transactions, property disputes and domestic disputes will now have an SP, three DSPs and six SHOs patrolling from 12am to 6pm to control nighttime crime,” said Khan.

The DI Operations added that dolphin force patrols have been increased at the hotspots by dividing the city’s police stations into categories A, B and C in terms of the crime rate.

“Search operations are also being conducted on a daily basis by the police, which has helped substantially in preventing terrorism,” he said.